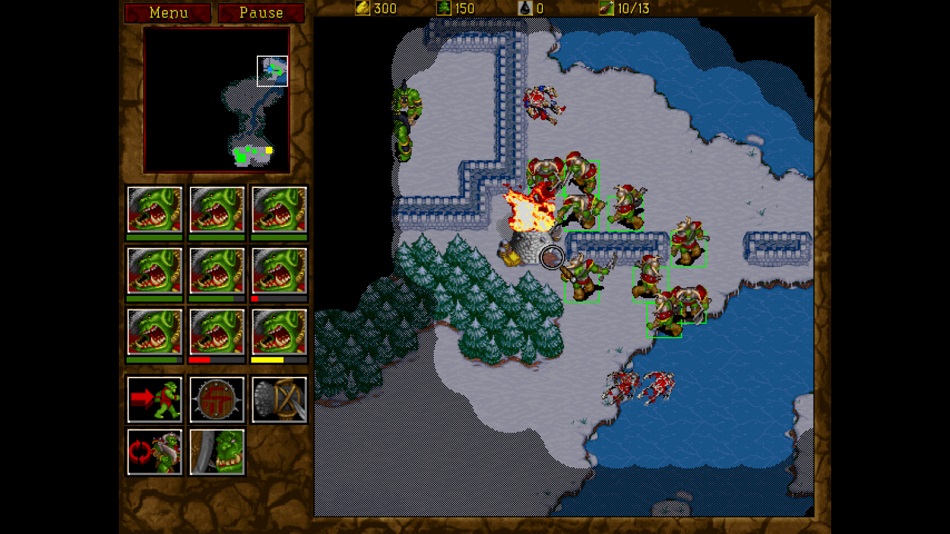 Blizzard’s Warcraft: Orcs and Humands and Warcraft II: Battle.Net Edition are now available on GOG for a bundled price of $19.99. This comes shortly after Diablo had be re-released on GOG. Players will be able to enjoy Warcraft II: Tides of Darknes and the expansion, Beyond The Dark Portal, from the Battle.Net Edition and it comes with two versions: one that is updated to support high-resolution displays and multiplayer via LAN and a classic version that has original graphics and matchmaking through the original battle.net system.