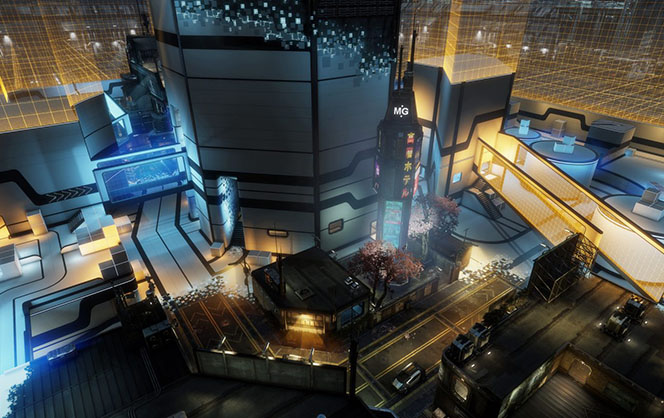 The War Games Coming To Titanfall 2

Like I’ve said before, I’m really happy with Titanfall 2 but the reason I bought this game on Day 1 is to support devs who offer so much extra content at no cost to the customer – it feels good getting steady free DLC that makes the experience worth coming back to.

Pilots on the Frontier frequently use simulator pods to train, using life-like recreations of historical battles as combat scenarios. The all new War Games map highlights the civilian shops, tall buildings for window-to-window fighting, and city streets for Titan combat from the Battle of Angel City, and the large, open tank garage facilities for hand-to-hand Pilot combat from the Battle of Airbase Sierra.

In addition to the War Games map, players will also be able to jump into a new Live Fire Map, Traffic, a weathered test site where pilot positioning is pitted against mobility across two busy thoroughfares. Also included in the DLC will be a new Shadow Boxing [Holo Pilot] execution and a 3rd weapon slot for Pilots. Titan Brawl will also be added to the permanent list of game mode and Free Agents will be a new featured mode.

The War Games Content will be available June 27th