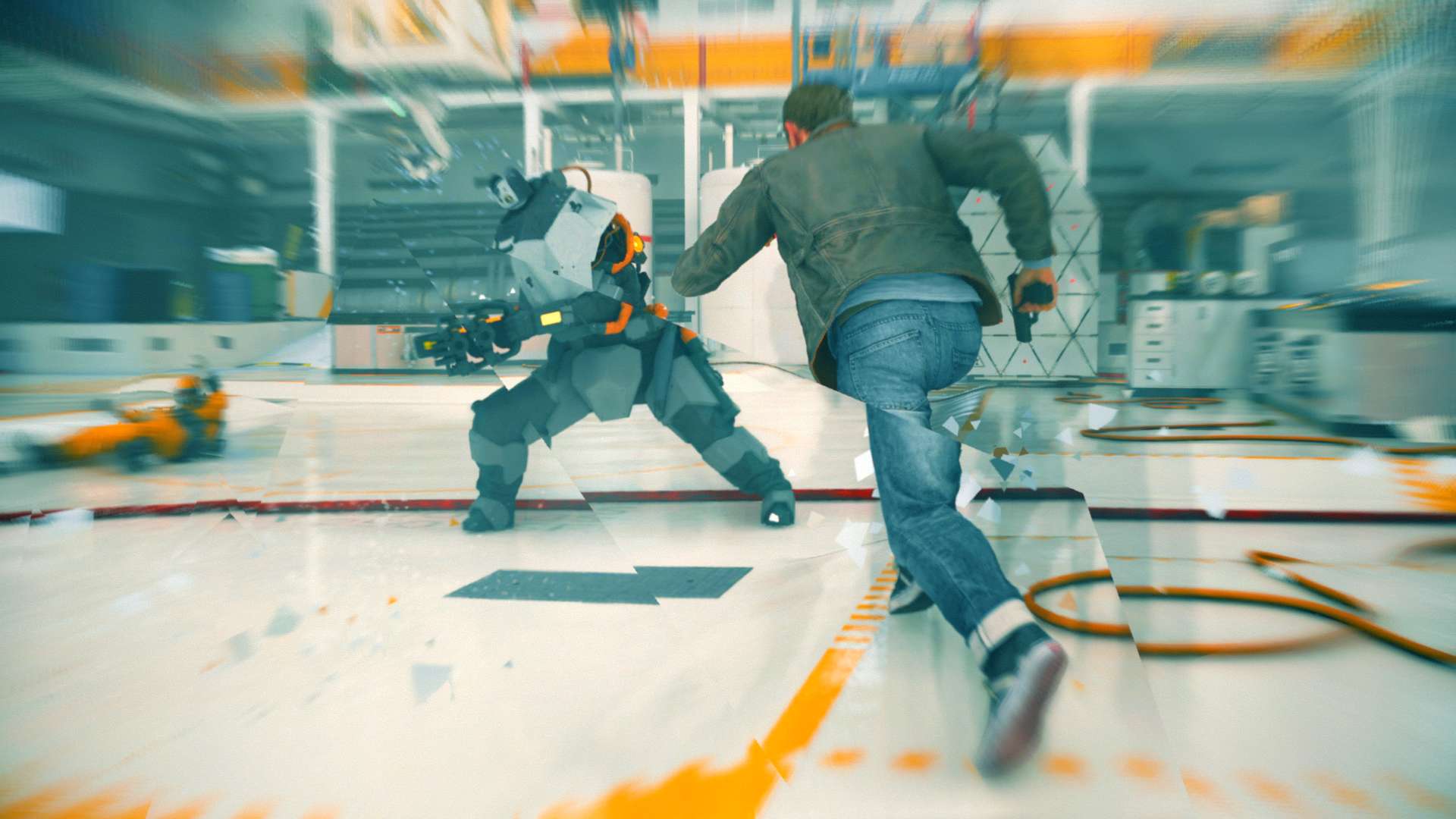 Remedy Entertainment is poking fun at those who attempt to pirate the studio’s latest game, Quantum Break. If you’re one of those people who illegally downloaded the game, this is what you’ll see as you play:

Eurogamer reports that those who illegal play the game will see protagonist Jack Joyce sport an eye patch.

Remedy has done this before with Alan Wake and been a good sport about the entire thing too.