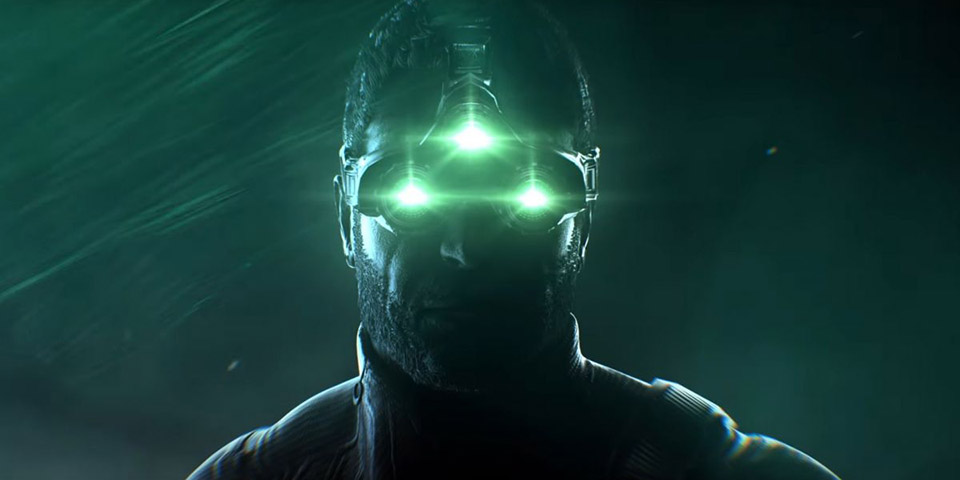 Walmart May Have Outed The E3 Announcements

Walmart Canada may have leaked this year’s E3 game announcements this morning, including a new Splinter Cell, Rage 2, Gears of War 5, a new Assassin’s Creed, Just Cause 4, and Dragon Quest Builders 2.

There’s a ton of listings we already know of, including Tom Clancy’s The Division 2, The Last of Us 2, Beyond Good and Evil, and Final Fantasy VII Remake. There are some other releases like Forza Horizon 5 and Borderlands3, as well as Destiny Comet, which is known to be used as a codename for expansions.

We’re about a month away from E3, so I hope we see some other surprises from studios, we’ve known most of these titles were already on their way, it would be a shame to know that Walmart Canada ruined all the reveals.