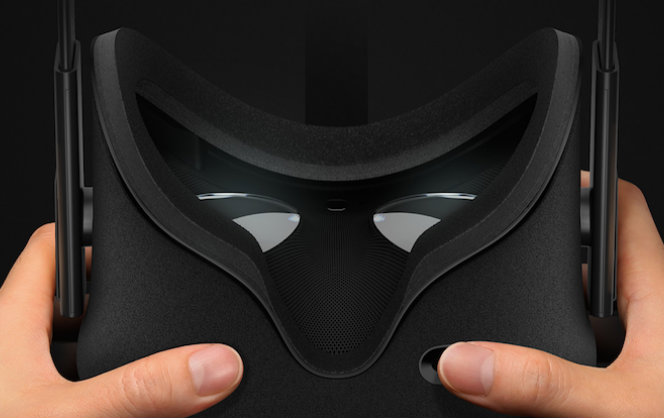 VR Will Make All Kinds Of Gaming Better One of the biggest developments that has been emerging in the worlds of gaming and technology over the past year or so is that of virtual reality (VR) and it is one that is really set to revolutionise the games world. Already the first virtual reality games have begun to hit the shelves of stores, including Sword Master VR, and others are due to follow soon, such as zombie game Arizona Sunshine. This piece will look at some of the best existing ones as well as one to look forward to in the future.

One of the best VR games that you can buy at the moment has to be Hover Junkers, which was released earlier this year and created for the HTC Hive device. This is a combat game that is designed for multiple players, making it ideal for playing alongside your friends, and the graphics are suitably high grade for ensuring the virtual reality experience is as immersive as possible. The player has to pick a ship, with the size of the room they are playing in serving as the guide for this, build defences for it and then use these for cover while shooting at the bad guys. It has a vaguely Mad Max style vibe to it, which will appeal to fans of those films. Another great VR game that offers a totally different experience is Fantastic Contraption, which is a puzzle game. Again, this game is for HTC Hive and came out in April of this year, but it has actually been around in non-VR form for some time – having been launched eight years ago. It requires you to construct various oddball contraptions – hence the name – which you will then use to try to solve puzzles created by the game. The trickiest part is making your contraptions operate properly and it should appeal to those who love things like Minecraft.

If you love a bit of tension when playing VR games, then the Oculus Rift casino game called Casino VR Poker could be ideal for you. Given a full release this year, it pitches the player into a virtual cross-platforms space and into a game of Texas Hold’em poker. It has excellent graphics that really make it feel like you are in that casino poker room with the other players and poker itself is a game that naturally lends itself to immersion and full concentration – making it perfect for VR. Every player gets 5,000 chips free to start with, so you can get a grasp of the game. Unfortunately poker is the only casino game available on this game so if you are a fan of mobile roulette or blackjack, you’ll have to wait for the developers to create a full VR casino with variety of games. Finally looking at upcoming VR games, Arizona Sunshine looks like one to really look forward to. It is a zombie scenario that is being developed for HTC Hive and simply involves trying to survive in Arizona – either killing or running from the zombies. The glimpses we have been given of the graphics suggest it is another leap forward for VR, and zombies are always fun.

With a number of great games already available and numerous new ones on the horizon, it will be interesting to see how VR gaming takes off in the upcoming months.