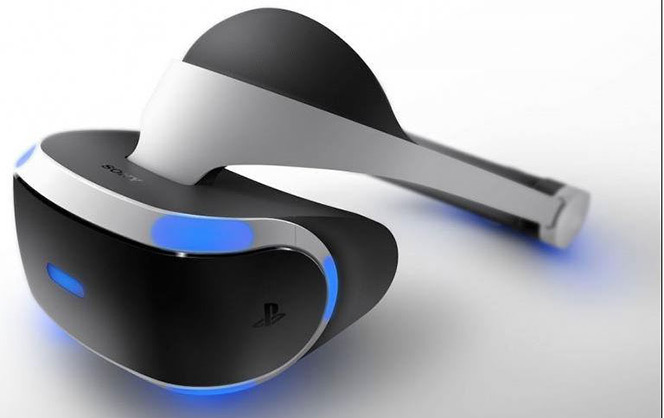 Devices such as the Oculus Rift and HTC Vive have been out for a few weeks now and the early reports are definitely exciting. The age of virtual reality has officially arrived, though it hasn’t quite received the fanfare many futurists might have expected. It seems as though both devices are still currently looking for that essential “killer app” that will force fans to rush to the shelves. However, the promise and potential that’s apparent with the new technology is already here, and many games are hinting at the new world of possibilities.

A wide variety of games will take advantage of the new technology and they run the gamut from first-person shooters to role-playing games to flight simulators. They include space combat title EVE: Valkyrie in addition to RPG title Chronos, both for the Oculus Rift. These original games come alongside the release of classic games repurposed for the new systems like Valve’s popular multiplayer shooter, Team Fortress 2. In fact, Kotaku reports that one of the games that has adapted to VR the most successfully has actually been Minecraft. This shows that some of the best applications of VR might be breathing new life into your existing library of video games.

Developers trying to incorporate more interactivity and realism into their games is nothing new. In fact, some of the most forward-thinking innovations have been the use of live dealers in games such as roulette and blackjack. As seen amongst Gala Casino’s live options, these games allow players to interact with real dealers. This gives the whole gaming experience the “feel” of sitting at an actual casino table with the ability to speak and interact with your dealer and other players in real time. As VR becomes more of the norm in different forms of entertainment, we only expect this level of interactivity to increase.

Sony will be the next company making the foray into the world of VR gaming with its own version of the technology developed for the Playstation hitting shelves this October. An article by Popular Science notes that Sony boasts an established user base that has eclipsed 36 million units in the market, giving it a pre-existing audience not available to the Rift or Vive. In addition to cross-platform titles such as the aforementioned EVE: Valkyrie, the launch of PS VR is expected to include more than 50 games. It could also be the necessary push to make virtual reality a household staple rather than a novelty for the more wealthy gamers out there.

Only time will tell what the future will hold for virtual reality. As more games are released, though, we only expect developers to continue to push the boundaries of what is possible with the new technology. The potential for greatness is there and we can’t wait to see what’s in store.