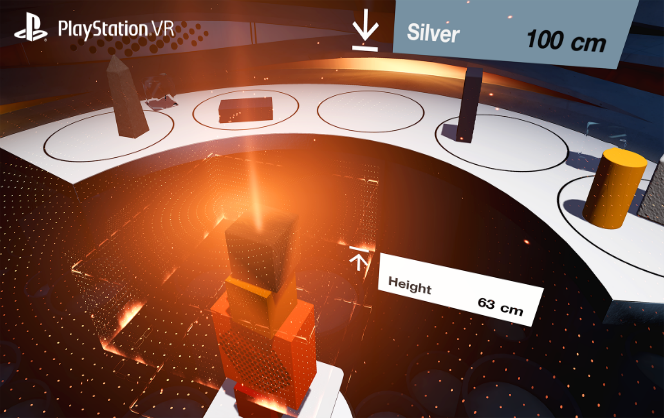 The future is here! At least for Playstation users it is. Today it was announced at the Game Developers Conference that Playstation VR will come out this October for the RRSP of $549.99 CAD

More than 230 developers are hard at work making content for Playstation from lesser known indie teams to larger studios at the best publishers. It is expected that there will be more than 50 games ready for Playstation VR from when it launches in October, till the end of 2016.

More information will be made available closer to launch date. Stay tuned to the Sony and Playstation social media’s to catch the latest news.