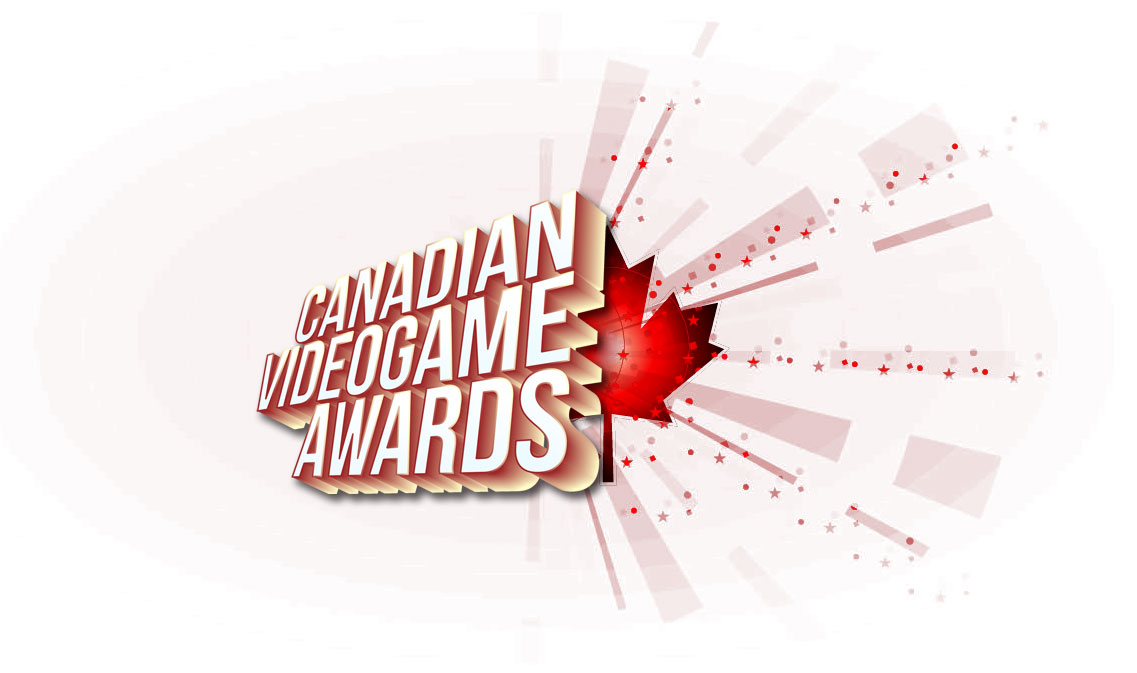 Vote for CVA Video Game of the Year! The 6th Annual Canadian Videogame Awards are fast approaching and luckily you still have your chance to have your say. Nominations for the 6th Annual Canadian Videogame Awards are open for works developed in Canada between November 1st, 2014 and October 31, 2015. This year’s show will held at the Mattamy Athletic Centre in downtown Toronto on Sunday December 6th, and will once again celebrate outstanding achievements in Canadian interactive entertainment. The award categories, as determined by a committee of industry leaders from across Canada, are:

The Canadian Videogame Awards were co-founded by Reboot Communications and EP Media and are produced by Reboot Communications and Swaf Media. The Awards are officially endorsed by the Entertainment Software Association of Canada and DigiBC. The producers are joined by a national industry committee of developers and leaders of the Canadian digital entertainment industry.

We are also pleased to announce the addition of CVA FanFest, a two-day, fan-centric event focused on celebrating Canadian gaming. FanFest provides an opportunity for fans to meet their favourite Canadian developers and publishers, watch some of the world’s best eSports stars compete in a head-to-head tournament, and test out their skills in several competitions open to the public.