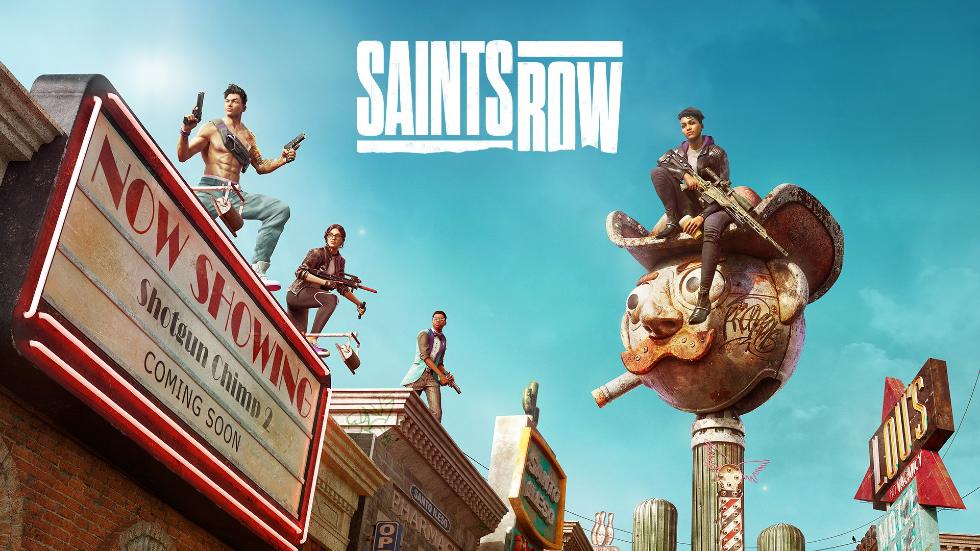 Volition To Be Moved Into Gearbox After Saints Row Reception

Per Gematsu, the Saints Row developer will be moved to Gearbox after the lukewarm reception the reboot received earlier this year.

Volition’s reboot sent players to Santo Ileso and while some had fun with the new characters, the critical reception was not as positive.

“The reception of Saints Row did not meet the full expectations and left the fanbase partially polarized,” Embracer CEO Lars Wingefores said in the statement. “The game development studio, Volition, has been working hard to improve the player experience. Financially, Saints Row has performed in line with management expectations in the quarter. Going forward, Volition will transition to become part of Gearbox which has all the tools, including an experienced management team in the US, to create future success at Volition.”

Wingefores also notes that this is the first time there was an internal group transfer where a major studio was moved to another operative group.

It was also confirmed that while Saints Row did not critically perform well,  but financially “performed in line with management expectations in the quarter.”