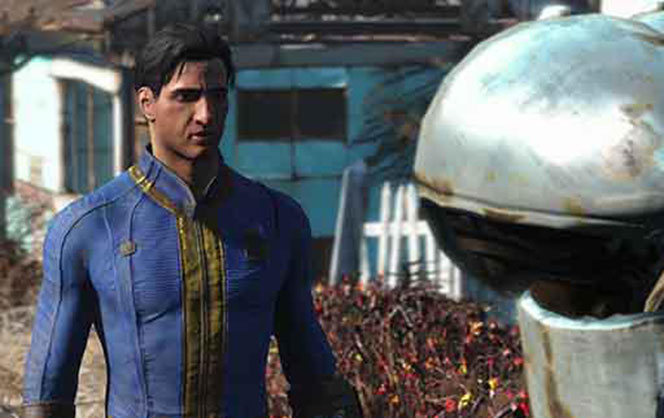 Voice Recording On Fallout 4 Is Complete Bethesda has announced that “after many years” the voice recording process for their biggest game yet is finally complete! An interesting tidbit is that that the entirety of the script is bigger than both Skyrim and Fallout 3’s scripts combined! Seeing that script must be intimidating to anyone who has to record!