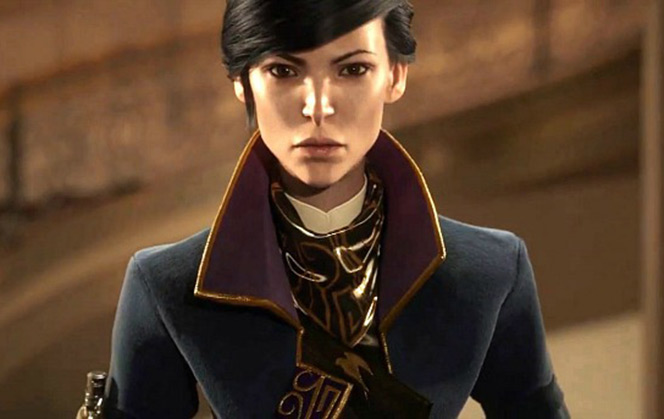 The Voice Cast For Dishonored 2 Is Insane We got the release date earlier today for Dishonored 2, which was fine and dandy. Over at Game Informer, though, we’re getting some very cool and exciting information!

Now ,though, Arkane is bringing in, even more, voice talent for their sequel to Dishonored!

Corvo was the silent protagonist in the original game and said very little throughout the game. In Dishonored 2 however, Corvo will now speak and is voiced by Stephen Russell who is a veteran of Bethesda games.

Emily Kaldwin, who was a child in the first game, is now a woman and will be voiced by voice actress Erica Luttrell.

The Outside will return, too, and will now be voiced by Robin Lord Taylor, famously and currently known as The Penguin on Gotham.

Sam Rockwell will play Mortimer Ramsay of the Dunwall City Watch, Vincent D’Onofrio will voice the Duke of Serkonos, Luca Abele, and Rosario Dawson will voice Meagan Foster, captain of the Dreadful Wale.

Pedro Pascal will voice the leader of the Howler gang, Paolo, and Jamie Hector will voice Liam Byrne.

If this isn’t a star-studded cast I don’t know what is!