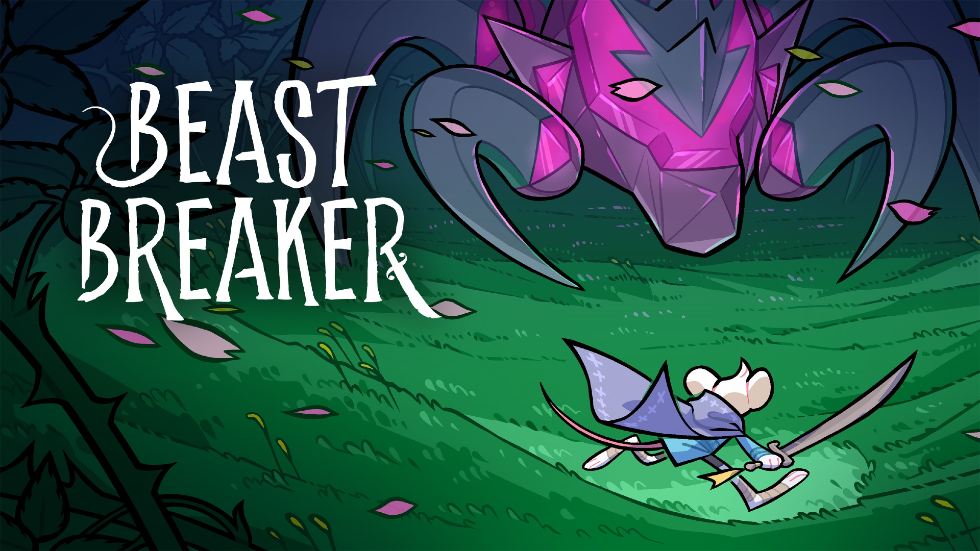 Small developer Vodeo Games has just made a big impact.

The entirely remote studio — whose debut game, Beast Breaker, came out in made up of roughly 13 employees and a number of mainly freelance creators has become the first in that region to officially unionize.

What’s unique about what Vodeo has done is that its union ratification process has skipped the usual National Labor Relations Board vote because those in a management position at the company have given those asking for a union the recognition and approval to begin the collective bargaining process. It’s an opportunity for those involved to lock in benefits, wages and bonuses granted to them. One of the big features that is set to be locked in is a four-day workweek.

The process towards this official unionization process has been helped along greatly by The Campaign to Organize Digital Employees (CODE-CWA), a name that has been travelling a lot through the world of game development as of late. It’s perhaps most known to gamers for being one of the largest voices involved in the ongoing walkouts hitting Activision Blizzard after allegations of widespread and high-level harassment and assault.

In an article on Polygon, CODE-CWA Campaign Lead, Emma Kinema, tells the publication, “We’ve been in a phase the past several years of groundwork building, laying the educational and narrative work around why folks should organize, and why game workers are just like anyone else.”

In the same article, Game Director, Chris Floyd, says, “Vodeo workers were focused on creating fair conditions at a studio where they love to work, but also to be an example to workers at other companies interested in unionizing.”

It has to be pointed out that smaller, independent studios like Vodeo have a much easier time unionizing as there are fewer stakeholders and often little to no shareholders. But it will be interesting to see how a North American developer officially joining the talks of unionizing helps players in the North American game design industry both small and large.