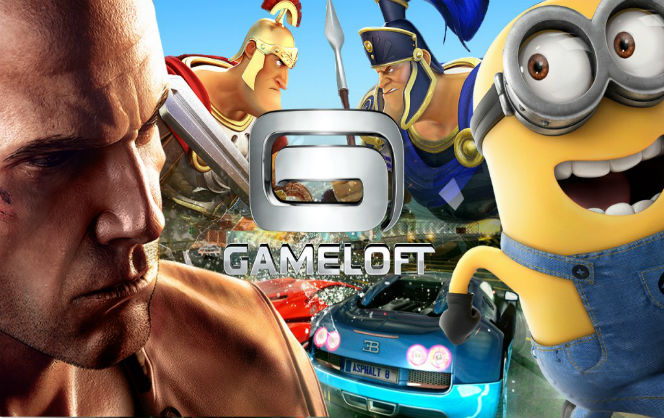 French multi-media company Vivendi has seemed to have made progress in their hostile takeover of Gameloft. Vivendi has swayed the majority of Gameloft shareholders, likely giving them enough to continue with their purchase of the video game company.

Amber Capital, one of Gameloft’s largest shareholders gave Vivendi their support last week, since then Vivendi has acquired nearly 30 percent of Gameloft, and will soon close in on the rest.

And they won’t stop there. Vivendi has also got its heart set on the acquisition of Ubisoft. This all started last October when Vivendi started purchasing up all the Ubisoft shares they could, all to Ubisofts discontent. Ubisoft is still currently seeking new investments from both Provincial and National governments in Canada as a last ditch effort to maintain their distance from the French company.