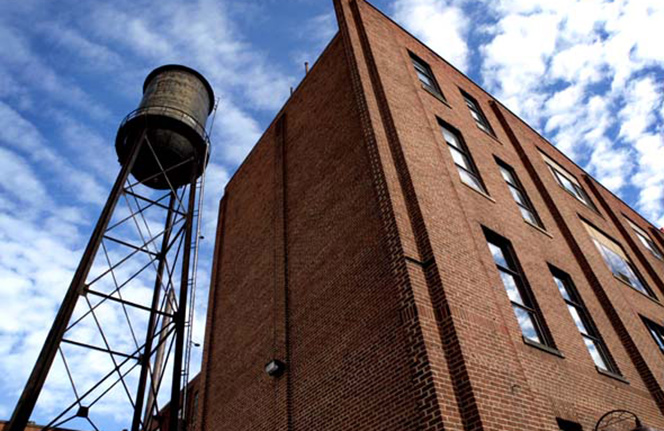 Having recently taken Gameloft, a sister company to Ubisoft by hostile takeover, Vivendi is setting it’s sights to Ubisoft, the iconic publisher from France.

As of today, Vivendi currently owns 20 percent of Ubisoft as the company looks to take Guillemot family is slowly being overrun by such sleazy practices.

Back in October of 2015, Vivendi purchased around 6.6 stake in Ubisoft and followed up by upping their claim to 10 percent in February of this year, once again in April to 18 percent, and finally this week they have taken 20 percent hold of Ubisoft shares.

In a press release from Vivendi, the company broke down what it hopes to achieve with cooperation from Ubisoft:

Vivendi, in its declaration filed with the Autorité des Marchés financiers, the French securities regulator, and published today by the AMF on its website, has specified its objectives over the coming six months:

–       Vivendi’s acquisitions have been financed using its disposable cash;

–       Vivendi is not acting together with any third party in connection with its investment in Ubisoft and has not entered into a temporary sale agreement concerning Ubisoft’s shares or voting rights;

–       Vivendi does not hold instruments and is not a party to agreements such as those referred to in paragraphs 4° and 4° bis of Article L.233-9 of the French Code de commerce (Trade Code);

–       Vivendi is considering continuing to acquire shares depending on market conditions;

–       Vivendi is not considering the launch of a public tender on Ubisoft nor acquiring the control of the company;

–       Vivendi is hoping to build a fruitful cooperation with Ubisoft;

–       Vivendi is considering asking for a recomposition of the Ubisoft Board of Directors in order to, among other things, obtain Board representation consistent with its shareholder position;

–       Vivendi’s investment in Ubisoft’s business sector is part of a strategic vision of operational convergence between Vivendi’s content and platform and Ubisoft’s productions in the field of video games. Since this strategy does not require any modification to Ubisoft’s legal or financial organization, Vivendi is not contemplating any of the transactions referred to in Article 223-17, I, 6° of the AMF Règlement Général (General Regulations).

At E3 this year, Ubisoft’s Yves Guillemot took the stage at the Ubisoft show briefly speak to the crowd and viewers worldwide by saying “I love video games because the real innovation and magic happens when our teams and players are free to innovate, free to create, free to express themselves and free to have fun”

We hope this works out for Ubisoft in their favour.