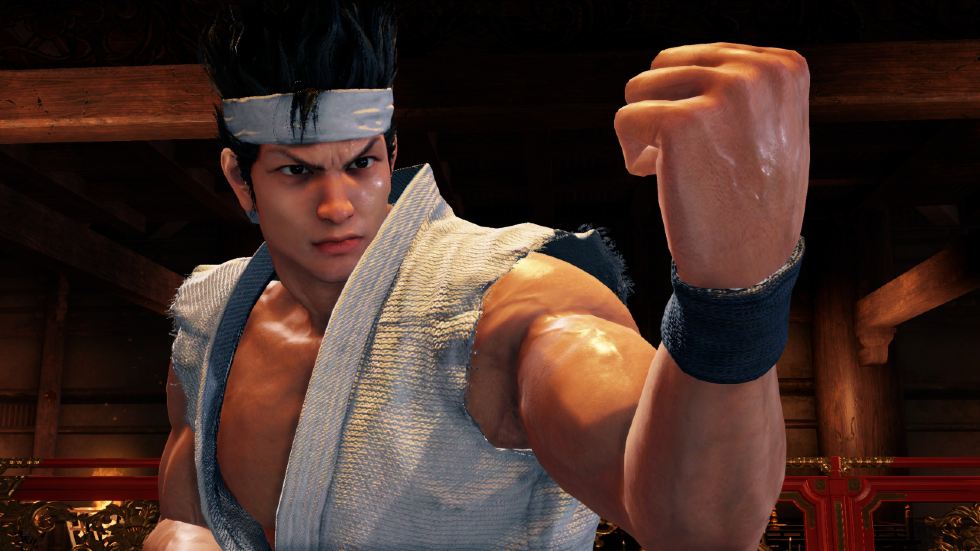 The game uses Ryu Ga Gotoku Studio’s Dragon Engine which has been used in recent Yakuza games The Song of Life, and spin-off series Judgement. According to Sega, the Virtua Fighter 5 remake has been updated with HD graphics, character models, stages, cinematics and music.

Furthermore, there will be private lobbies for up to 16 players who want to join round-robin style League Matches, Tournament Matches, and more. You can also spectate and communicate in live matches.

A roster of 19 characters will be available and it is up to you to master their fighting styles whether as a solo player or online against other players. Lastly, classic modes like “Rank Match,” “Arcade,” “Training,” and “Offline Versus” return.

With the game launching next week it has been heavily rumoured to be coming to PlayStation Plus as a free title for active subscribers. Joining Virtua fighter 5 is Star Wars Squadrons and Operation: Tango.