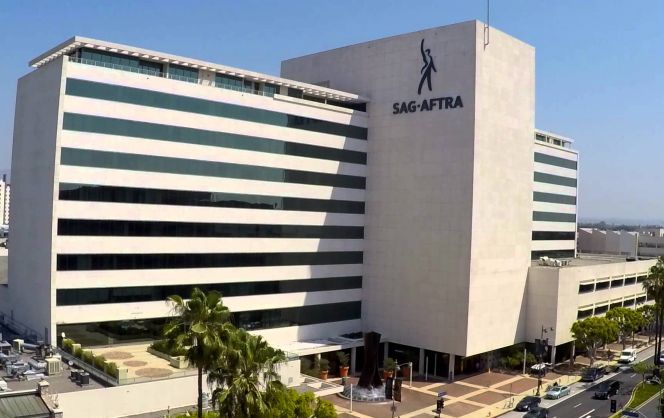 After nearly a year of striking against some of the biggest companies in video games, the Screen Actors Guild – American Federation of Television and Radio Artists (SAG-AFTRA) has announced an end to the video game strike.

The boycott began October 21, 2016, and in April of this year, became the longest-running protest in the history of the SAG, which was founded in 1933.

The biggest issue was receiving royalties as compensation for the hard work voice actors put into the final product, many of these fine actors wanted to be properly compensated, especially for those who worked on successful titles who went on to sell millions of copies.

The terms of the tentative agreement, which was reached early Saturday morning, include a new bonus structure that provides an additional payment to performers. The bonus payment, which is due no later than the release date of the game, is based on the number of sessions worked on each game, beginning with a $75 payment on the first session and totaling $2,100 after 10 sessions worked.

“The bonus payments we have now are significantly larger now than what we had 11 months ago. And the existence of additional payments beyond your session fee is in the video game world for good, both in our high-budget and independent promulgated agreements,” said Farley. “Those are the victories that this strike has brought us.”

The deal also contains an employer commitment to continue working with SAG-AFTRA on the issue of vocal stress during the term of the agreement. Moreover, the agreement does not include several proposals sought by management, including a provision that would have fined performers for being late or distracted at session, another that would have required agents to submit performers for low-paying “atmospheric voice” sessions or face fines, and a possible revocation of their union franchise, and another that would have allowed employers to use their permanent staff to do covered work outside of the collective bargaining agreement.