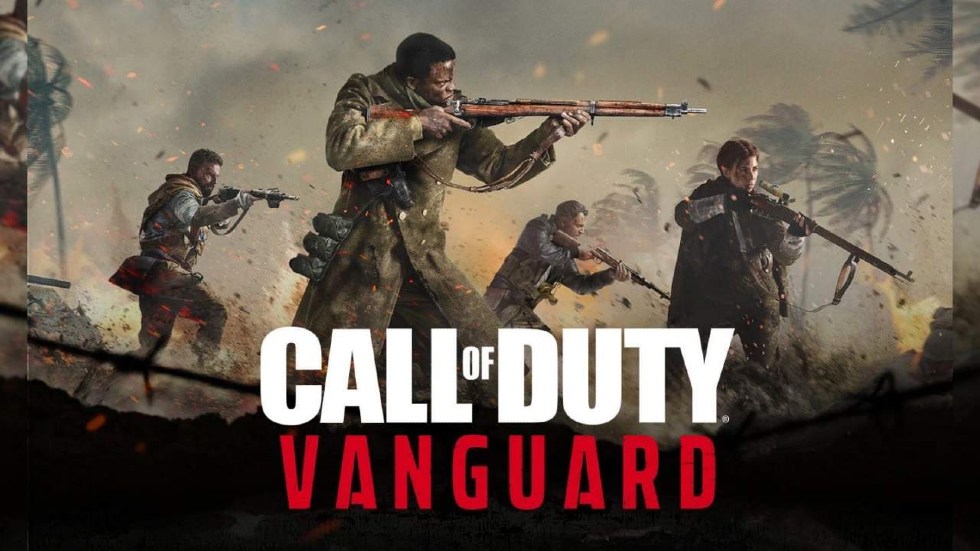 Activision Blizzard is currently facing litigation stemming from serious allegations of sexual harassment, inequality, lack of compensation, lack of promotions, and more. You can see much of the events covered by us at this link, giving you a breakdown of what’s happening with the publisher. This edition of our weekly video game releases highlights the publisher’s biggest release of the year and here at Console Creatures we support the hardworking developers within the company.

It’s time for another edition of Console Creatures’ weekly recap of video game releases, where we list all the games – be they big or small – that came out this past week on Halloween and the first week of November.

Below are the confirmed North American video game releases that came out from October 31st through November 6th for PC, PS4, PS5, Xbox One, Xbox Series, Switch & Stadia. Let’s dive in.

Switch Only:
The Suicide of Rachel Foster
Trash Sailors