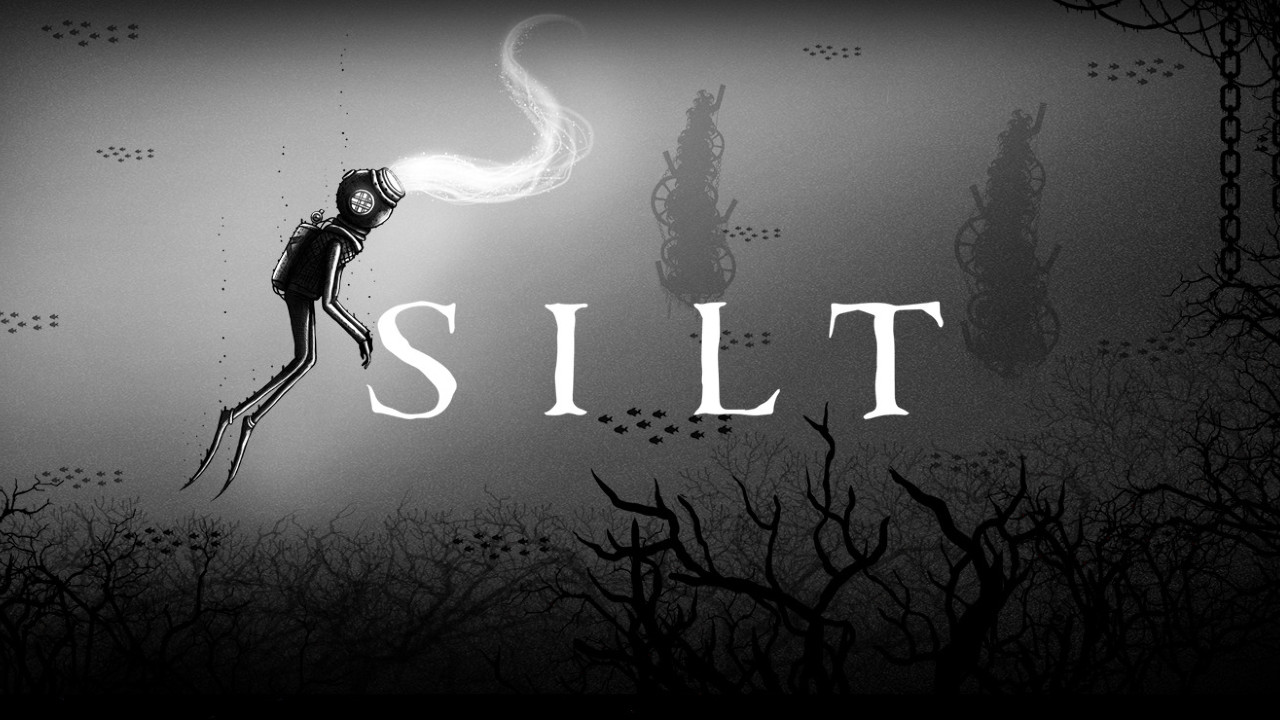 It’s time for another edition of Console Creatures’ weekly recap of video game releases, where we list all the games – be they big or small – that came out during this past week in the last bit of May 2022 and the beginning of June 2022.

Below are the confirmed North American video game releases that came out from May 30th through June 4th for PC, PS4, PS5, Xbox One, Xbox Series & Switch. Let’s dive in.

That’s all the confirmed North American video game releases for May 30th to June 4th.