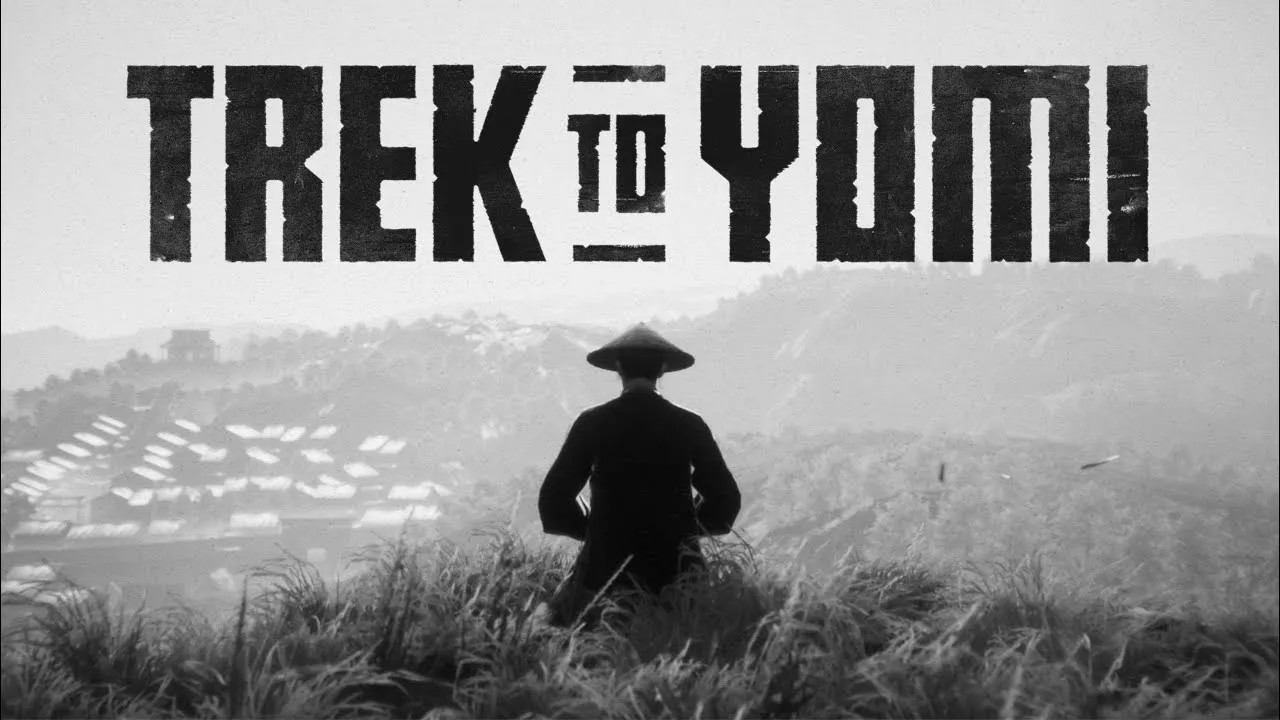 Below are the confirmed North American video game releases that came out from May 1st through the 6th for PC, PS4, PS5, Xbox One, Xbox Series & Switch. Let’s dive in.

That’s all the confirmed North American video game releases for May 1st through the 6th.