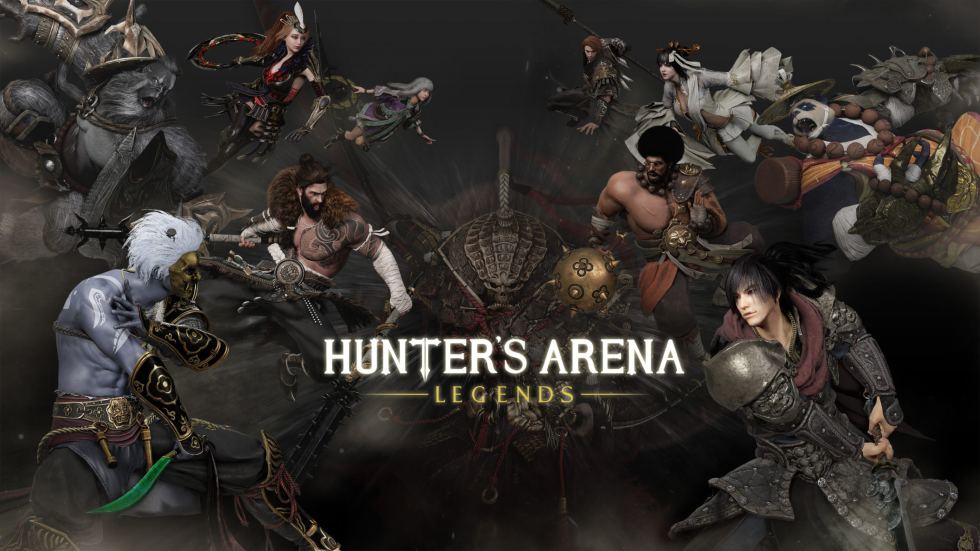 It’s time for the first edition of Console Creatures’ weekly recap of video game releases, where we list all the games – be they big or small – that came out this past week, the first week of August.

Not just full games, but any demos, DLC, expansions and really anything else that’s worth noting.

This list was originally produced for a podcast segment on the Canadian Geekcast, which is a three-person geek-related podcast that dives into the realms of movies, TV, video games, tech and whatever else that tickles the hosts’ fancy.

Below are the confirmed North American video game releases that came out from August 1st through the 7th for PC, PS4, PS5, Xbox One, Xbox Series, Switch & Stadia. Let’s dive in.