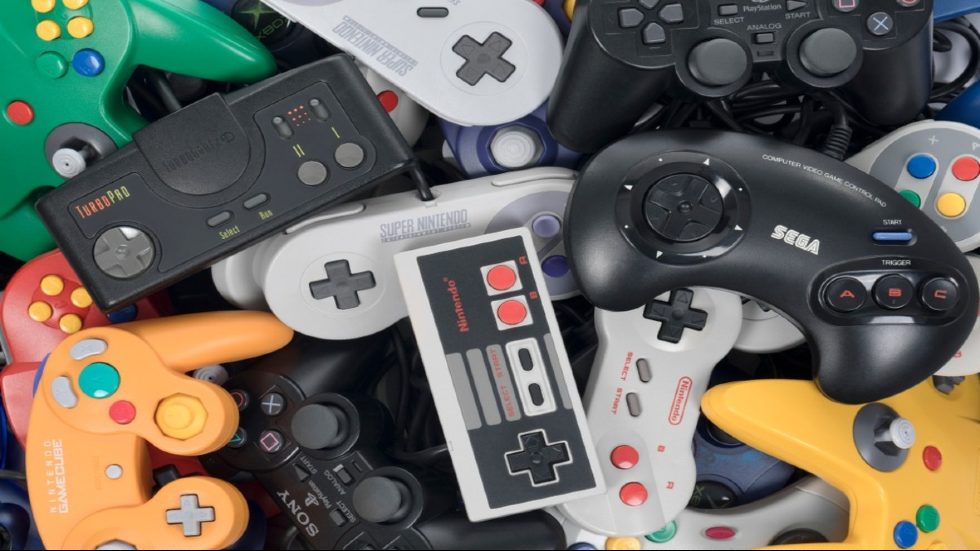 Earlier this week, Nintendo announced the closure of both the 3DS and Wii U eShops in 2023 with the process beginning to wind down later this year. Very few people support the decision from Nintendo which will see the loss of thousands of video games unavailable elsewhere.

This closure will be a huge loss for the video games industry and while yes, you still have time to purchase any and all the titles you may have wanted, there are still many that will be lost to time because there’s no legal way to acquire these.

Our statement on the closure of Nintendo's legacy digital shops. pic.twitter.com/mG5GzuGH4G

The statement from the Video Game History Foundation, a non-profit charity “dedicated to preserving, celebrating, and teaching the history of video games,” sheds a light on the importance of preservation.

Some will say that if you wanted a game, you would have purchased it when it was available — this is the worst hill to die on. My children (whenever that comes to pass) may discover a game that they want to try. The problem for them is that there’s no viable way to discover these games legally and without jumping through hoops.

This is why I fully support jailbreaking your consoles. I’ve had to jailbreak my PS Vita because Sony is opposed to preservation as much as Nintendo is and I refuse to allow the company to dictate what games I can bring with me into a new generation.

When an industry leader like Xbox is the only one supporting legacy titles with backward compatibility, it makes an easy argument as to why you should be playing on Xbox. With the ability to play video games from two decades ago with as much ease as loading up a brand new game from today, owning an Xbox is one of the wisest choices these days.