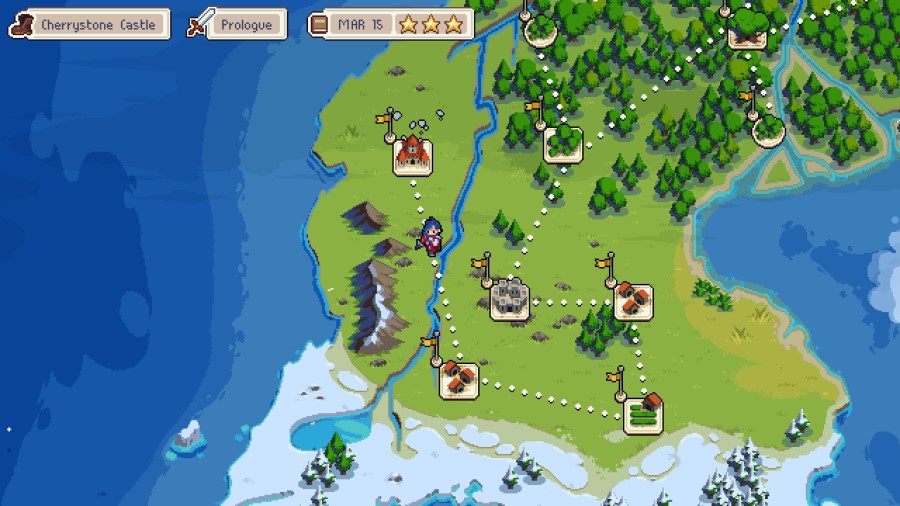 Retro turn-based combat returns in Wargroove where players will be able to choose one of twelve commanders from four warring factions. Each commander has their own personality and motivations that will alter the course of your mission. You will command and army and charge into battle with over fifty hours of gameplay. Players will also be able to craft their own map, stories, and campaigns. The amount of content will no doubt make Wargroove a title that everyone will want to pick up. It will be arriving on Steam, Xbox One, and Nintendo Switch on February 1. A release to PS4 will take place in the future.

Here we can view the cinematic trailer and some gameplay to get an idea of the adventure that awaits!