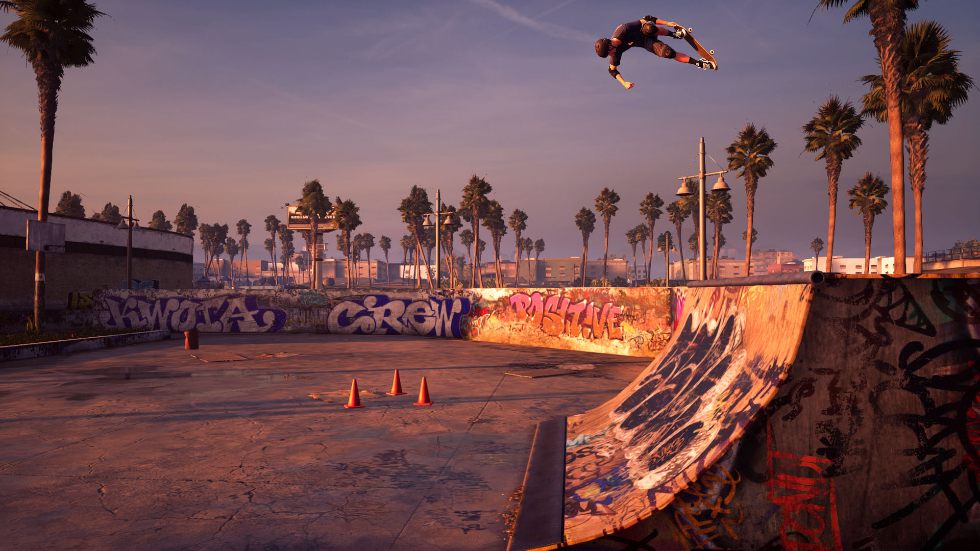 GamesIndustry reports that Vicarious Visions, the developer behind the wildly successful Tony Hawk’s Pro Skater 1 + 2 has been dissolved and moved from the Activision side to the Blizzard side of the business.

Speaking to GamesIndustry, the publisher confirms that the move is effective today, the move affects about 200 people and they will all now be employees of Blizzard and “fully dedicated to existing Blizzard games and initiatives,” which means that they will no longer be lead developers.

Vicarious Visions studio head Jen Oneal will receive a promotion at Blizzard as executive vice president of development, joining the company’s leadership team. She will report to Blizzard president J. Allen Brack in her new role.

Serving as her replacement over at Vicarious Vision is Simon Ebejer, previously serving as the studio’s chief operating officer.

UPDATE: Per a tweet from Bloomberg’s Jason Schreier, Vicarious Visions was absorbed to work on a Diablo II remake. Up until last year, the remake was to be developed by Blizzard’s Team I, nestled in the company’s Irvine, California studio. This team’s last game, Warcraft III: Reforged, received middling reviews, becoming Blizzard’s lowest scored game ever.

Blizzard said today that it's absorbing Vicarious Visions. What it didn't say:

New from me, including some insight on WC3 Reforged: https://t.co/VGczypoBPi

After Team 1 met to do a cause analysis of the situation and where the game went wrong, Bloomberg states that documents received point the “game’s failures on poor planning, miscommunication and a rushed release due to financial pressure from management.” However, shortly after this, Blizzard pulled the team’s next project, Diablo II remake, and assigned the division behind Diablo IV in charge.

In October 2020, Blizzard informed Team 1 that the company was reorganizing the division and in the following weeks saw the team disperse with Blizzard or cut entirely. Others who departed went to new independent studios Frost Giant Inc. and DreamHaven Inc., which comes from former Chief Executive Officer Mike Morhaime.