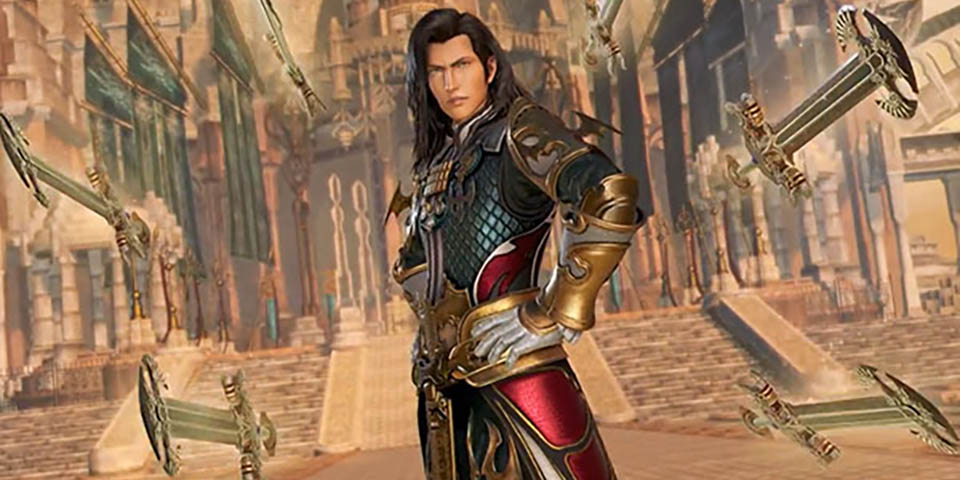 Square Enix has been teasing a new character for some time now with the only hint being a male character from the latter half of the series. That left only so many options but no clues to pinpoint exactly who they meant when they said that.

The speculation is now over as the Japanese developer revealed that Vayne Carudas Solidor is who they meant when they said a male from the latter half of the series, and judging by the character trailer, Vayne is a wonderful tie-in for consoles and arcades.

Vayne joins the battle as a powerful Vanguard who can utilize a dizzying number of combos, while also providing his party with an array of buffs with his unique EX Skill, ‘Writ of Conquest’.

If you’re interested in playing as the Commodore, he arrived on April 26 for PC and PlayStation 4.