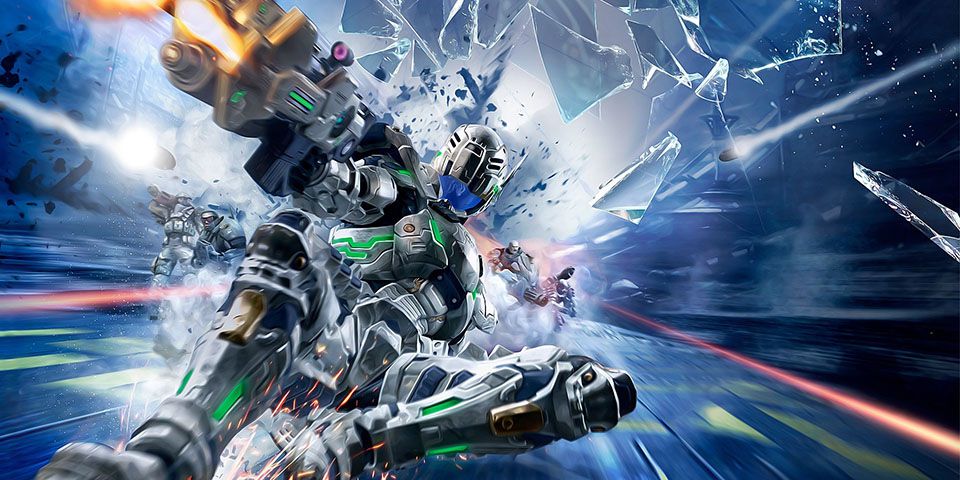 Vanquish Is Now Backwards Compatible On Xbox One

Xbox may not have the most engaging library right now when compared to the Nintendo Switch or PlayStation 4. What the Xbox does have is the ability to play older titles from the 360, a feature that Nintendo and Sony have yet to cash in on.

The superb Vanquish is most recent game to become BC on Xbox One, and if you haven’t already played Platinum Games’ take on a third-person shooter, you’re doing yourself a disservice by waiting any longer than necessary.

It’s been eight years since Vanquish released, and last year it finally released on PC, becoming the definitive version with higher resolutions and better frame rates, but now it’s available on a console again in some capacity.

Get your hands on it!

VANQUISH, Lara Croft and the Guardian of Light and Brave: The Video Game are coming to Xbox One Backward Compatibility today https://t.co/qPMRNrLoTQ pic.twitter.com/Sapmb2QenS