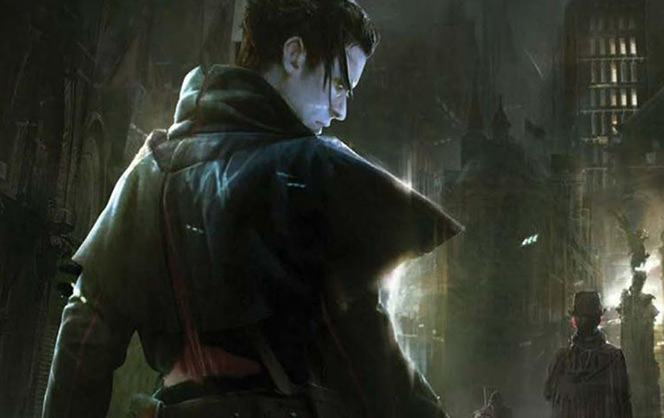 The next game from Life is Strange and Remember Me developer. Dontnod Entertainment breaks down the skill set that players can utilize as they stalk the streets of London.

The game is set in London in 1918 where there is a disease spreading throughout the city.

The past week’s Gamescom 2016 has been the perfect opportunity for journalists to discover Vampyr, the Action-RPG from DontNod, the creators of Life is Strange. The press had the chance to attend presentations made by the developers, and thus learn more about the game, its story and its gameplay mechanics.
We’re extending that invitation to those of you at home in the form of a 15 minute gameplay video of our pre-alpha version, showcasing some of the ideas that make Vampyr a unique gameplay experience, where the narrative is directly tied to the gameplay. Without any spoilers, our presentation begins a little after the beginning of the game. Now aware of being a vampire, our protagonist Dr Jonathan Reid must come to terms with what he has become, meeting some of the characters you will interact with along your journey – some of whom are aware of what you are, and also share the same affliction.

This video is taken from a pre-alpha version of the game, and while many aspects are still very early in their development process – notably the combat system – you’ll get to see many of the gameplay ideas currently being worked on.

Investigate the people of London, and peer through their bodies to see the quality of blood that flows through them. Perhaps you find a terrible person who you believe deserves to die, and decide to feed on him. But what if he suffers from poor quality blood? Perhaps a father – with no reason to lose his life – has the purest blood, and will therefore gain you greater experience points… your moral choices will directly affect the game world as you struggle to come to terms with your human/vampire duality.

Taking lives in London is not easy. Killing too many in a district may cause its infrastructure to collapse and turn into disarray. Every single life will also have a butterfly effect on the other NPCs surrounding them. Every life you take away will have consequences for the city and the people around them: Cursed be the choice!