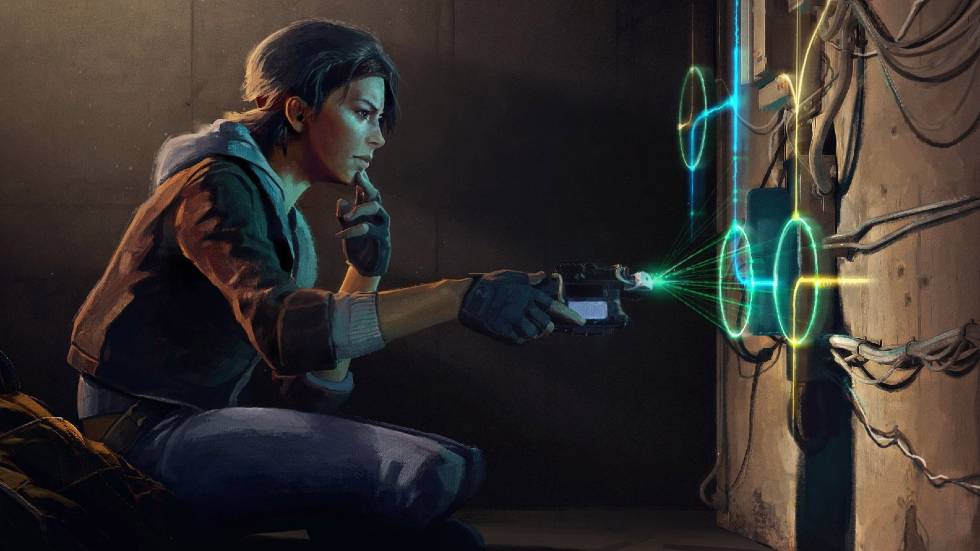 Valve Games May Arrive on Consoles

Gabe Newell has been living blissfully in New Zealand for some time now and he recently took the time to attend a high school assembly and answer questions from the students. During the assembly, the president of Valve hinted that his company may return to the console market at some point.

After answering several questions, one student asked Newell “Will Steam be putting any games on consoles, or will it just stay on PC?”

To that Newell replied: “You will… uh… get a better idea of that by the end of the year,” but left it at that without really saying much else. I don’t think anyone expected this news to come from a school assembly but thanks to one student, the internet got a pretty big scoop.

If you remember, the last time a Valve game was on console was Counter-Strike: Global Offensive on PlayStation 3 and Xbox 360. Last year, Valve returned to developing major titles with Half-Life: Alyx but that was a VR-exclusive. I’d kill for an Orange Box remaster but at this point, I’d love to see Valve start to be more inclusive and develop more video games.