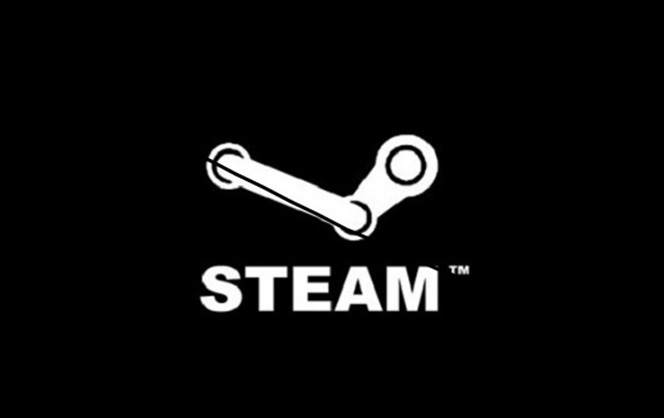 Valve Apologizes For The Christmas Fiasco On Steam You might have heard that on Christmas Day, around 34,000 users data was made public and was visible to anybody who tried to access the store or settings.  On Christmas, the Steam store was hit with Denial of Service attacks that created all this trouble for Valve. This attack, in the end, is what caused this error and allowed for the data to become public.

On December 25th, a configuration error resulted in some users seeing Steam Store pages generated for other users. Between 11:50 PST and 13:20 PST store page requests for about 34k users, which contained sensitive personal information, may have been returned and seen by other users.

The content of these requests varied by page, but some pages included a Steam user’s billing address, the last four digits of their Steam Guard phone number, their purchase history, the last two digits of their credit card number, and/or their email address. These cached requests did not include full credit card numbers, user passwords, or enough data to allow logging in as or completing a transaction as another user.

If you did not browse a Steam Store page with your personal information (such as your account page or a checkout page) in this time frame, that information could not have been shown to another user.

Valve is currently working with our web caching partner to identify users whose information was served to other users, and will be contacting those affected once they have been identified. As no unauthorized actions were allowed on accounts beyond the viewing of cached page information, no additional action is required by users.

Early Christmas morning (Pacific Standard Time), the Steam Store was the target of a DoS attack which prevented the serving of store pages to users. Attacks against the Steam Store, and Steam in general, are a regular occurrence that Valve handles both directly and with the help of partner companies, and typically do not impact Steam users. During the Christmas attack, traffic to the Steam store increased 2000% over the average traffic during the Steam Sale.

In response to this specific attack, caching rules managed by a Steam web caching partner were deployed in order to both minimize the impact on Steam Store servers and continue to route legitimate user traffic. During the second wave of this attack, a second caching configuration was deployed that incorrectly cached web traffic for authenticated users. This configuration error resulted in some users seeing Steam Store responses which were generated for other users. Incorrect Store responses varied from users seeing the front page of the Store displayed in the wrong language, to seeing the account page of another user.

We will continue to work with our web caching partner to identify affected users and to improve the process used to set caching rules going forward. We apologize to everyone whose personal information was exposed by this error, and for interruption of Steam Store service.