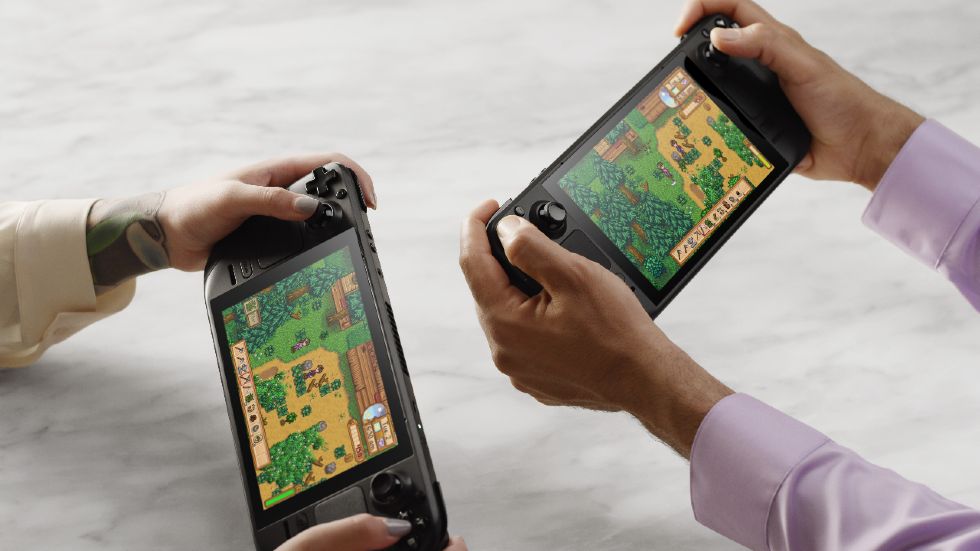 Valve has just unveiled its first portable gaming console with the Steam Deck.

The device is powered by a custom AMD chip using their Zen 2 architecture (like in the Xbox Series X and PS5) and RDNA 2, with 16GB of LPDDR5 RAM.

Storage options include 64GB of flash storage, or you can get it with a 256 or 512GB NVMe SSD. All models can use microSD to expand the storage.

“We think Steam Deck gives people another way to play the games they love on a high-performance device at a great price,” says Valve founder Gabe Newell. “As a gamer, this is a product I’ve always wanted. And as a game developer, it’s the mobile device I’ve always wanted for our partners.”

The Steam Deck features a 7-inch touchscreen with a 1280 x 800 resolution. On the left side, you’ll find an array of buttons including, a D-pad, view button, Thumbstick, trackpad, Steam button, and a speaker. 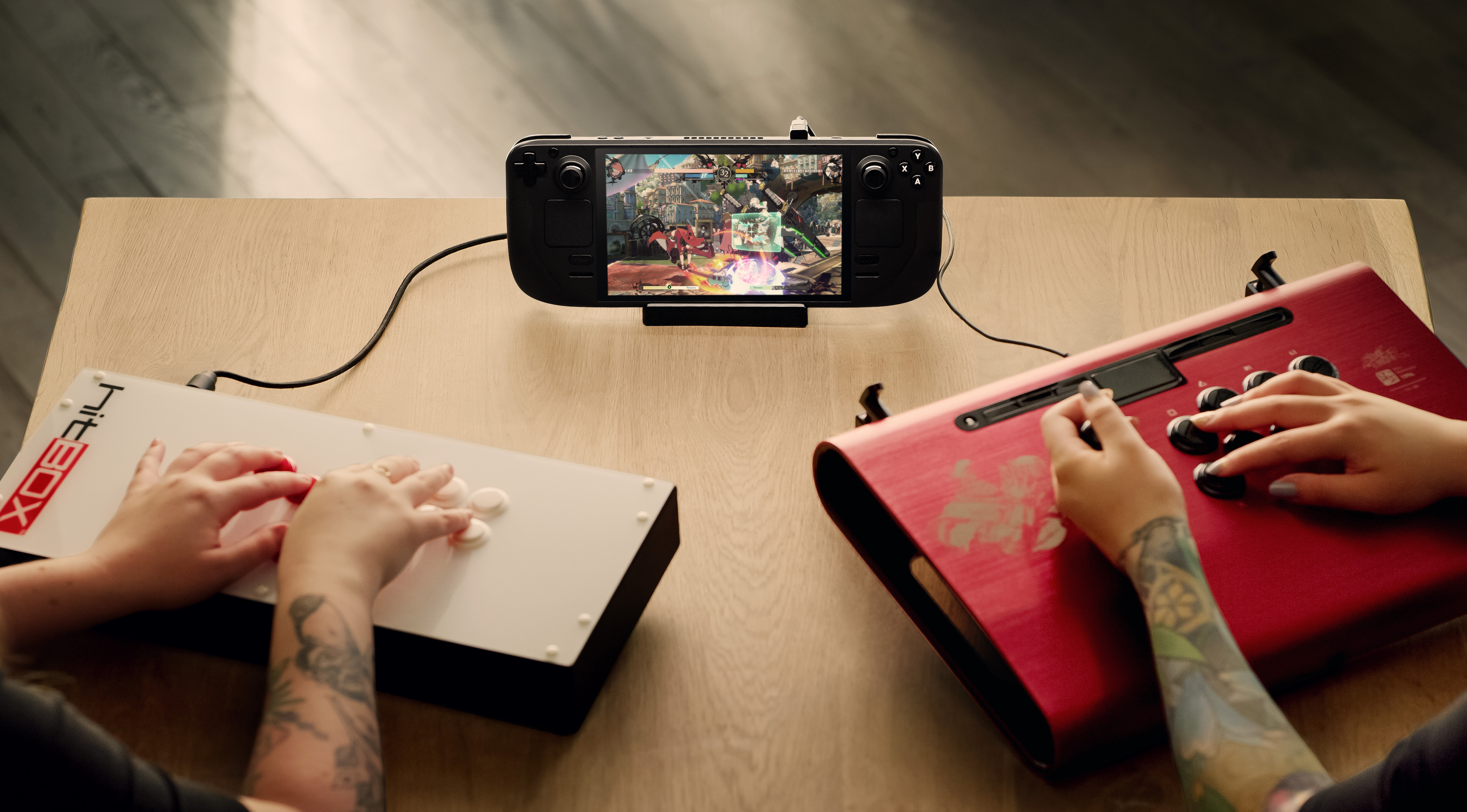 While on the right, you’ll find ABXY buttons, a thumbstick, a trackpad, a quick access button, and an options button. There are also two front-facing microphones. On the back of the console, you’ll find the microSD card slot, R4, R5 & L4 & L5 grip buttons that can be assigned.

There’s also Bluetooth 5.0, Wi-Fi and a 40Whr battery that can get 2-8 hours of gameplay. When you need to charge it up, you and use the included 45W USB-C charger.

On the software side, the Steam Deck is running SteamOS 3.0, which lets you access the Steam Store, your friend’s list, Remote Play and more. As for when you can get your hands-on Steam Deck, it’ll be launching in December 2021, starting at $499 CAD for the 64GB model that includes a carrying case. 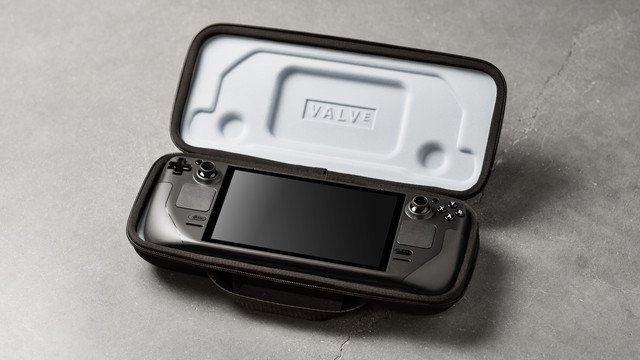 For $659 CAD, you can get the 256GB version that includes a carrying case as well and an Exclusive Steam Community profile bundle.

Then there’s $819 CAD for the 512GB model that includes the same as the 256GB but also Premium anti-glare etched glass, Exclusive carrying case and Exclusive virtual keyboard theme.