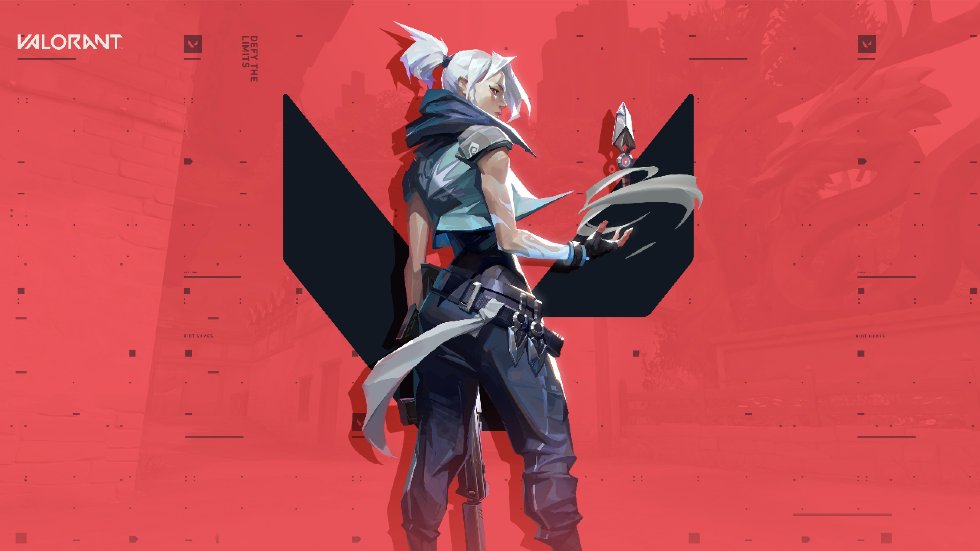 Geoff Keighley and Valorant produced Anna Donlon and Director Joe Ziegler was on hand today on a Summer Games Fest livestream to talk about the free-to-play game from Riot Games.

During the stream, the pair revealed a release date: June 2, 2020, and on that day, we’ll see new characters, a new map and a new game mode. The game has been in closed beta since April, and the only way to get into the beta has been through watching others play the game on Twitch.

Valorant is a 5v5 team shooter and the first game from Riot Games since their massive hit League of Legends. If you’ve played the beta, you “will start fresh, progressing from the same starting line as they compete with players around the world.”