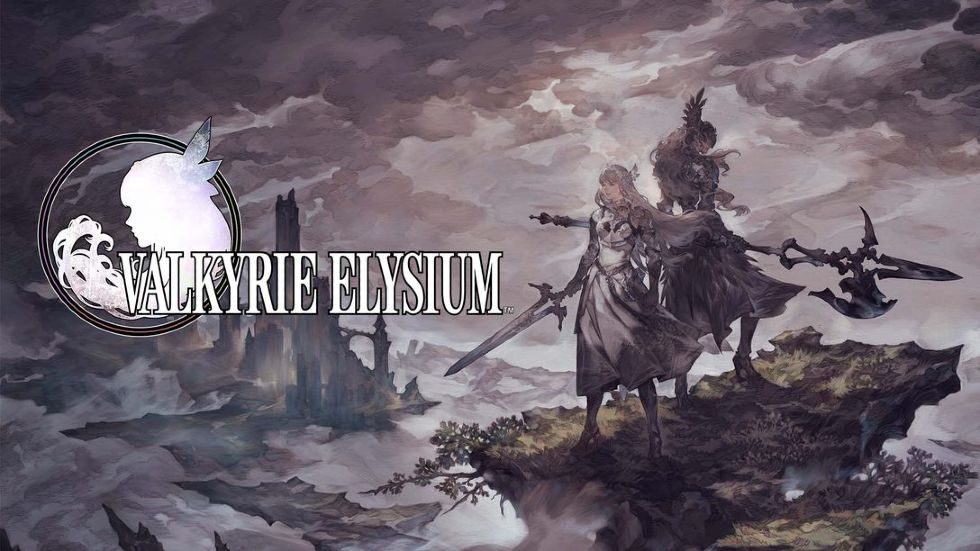 Square Enix has released a new trailer for Valkyrie Elysium alongside the release date of September 29, 2022.

Having originally been revealed during one of PlayStation’s State of Play live streams, the third game comes nearly two decades after Valkyrie Profile 2: Silmeria on PlayStation 2.

Moving away from the Advanced Tactical Combination (ATC) battle system of its predecessor, new developer Soleil has moved to an action-oriented battle system. Playing as a new Valkyrie who has been entrusted to save the world by the All-Father, you’ll journey around the mortal world battling enemies and recruiting fallen souls – the Einherjar – to help you stop the end of the world.

With former developer tri-Ace working on Star Ocean The Divine Force, Square Enix is loading up the back half of the year with a ton of impressive titles. That’s not including Crisis Core: Final Fantasy VIII Reunion, Harvestella, Nier: Automata: The End of YoRHa Edition, Forspoken, and The DioField Chronicle.