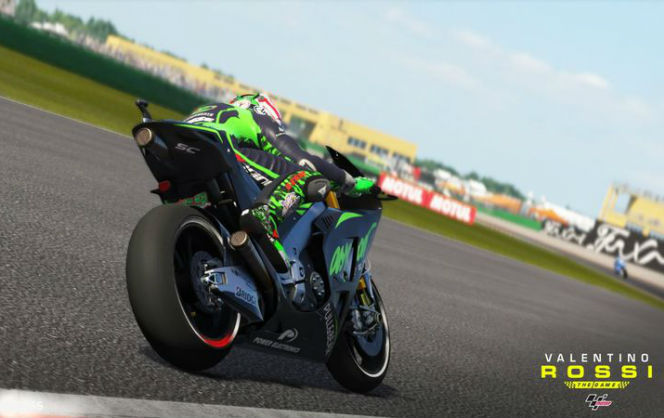 The high-octane racing experience of nine-time world champion Valentino Rossi is available for players today. Square Enix and Milestone S.r.l. have officially released Valentino Rossi The Game in the Americas for $49.99 on Xbox One, PlayStation 4 and PC (Steam). The DAY ONE Edition will also include the Real Events: 2015 MotoGP season challenges DLC.

Players can live the exciting world of MotoGP with all-new expanded game modes dedicated to the career of Valentino Rossi, including special 2-wheel and 4-wheel drift, rally, flat track and R1M-only challenges.

Valentino Rossi The Game will feature more than 90 riders from the official 2016 MotoGP roster, with 18 official tracks and 5 historical tracks from previous seasons. Riders will be able to relive Rossi’s legendary career in a series of challenges from his debut in 1996 up until 2015.

Players can also start their own career by entering the VR|46 Academy to become the next MotoGP world champion. Through the dream of becoming an Academy rider, players can train and craft abilities alongside Rossi and his VR|46 Academy Riders at Valentino’s exclusive Rossi Motor Ranch, joining the ranks among one of the world’s greatest riders.

Valentino Rossi The Game is available for digital download and exclusively at GameStop online and in-store retailers for a suggested retail price of $49.99.