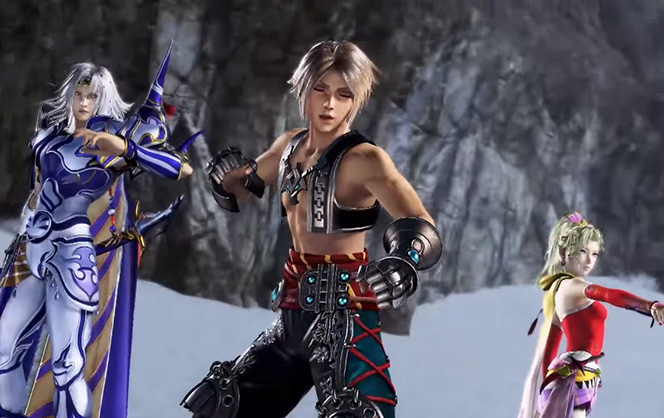 Last week, we saw a ton of main characters appear in an assortment of trailers for the currently Japanese only arcade game, Dissidia: Final Fantasy.

Many fans of the series are divisive on the twelfth entry of Final Fantasy, and Vaan shares the same sentiments, but, I loved nearly everything the title had to offer back in 2006.

Dissidia is set to launch this week in Japan, with a cast that’s largely similar to the PlayStation Portable games so far. Luckily there’s lots more characters to come in the future.