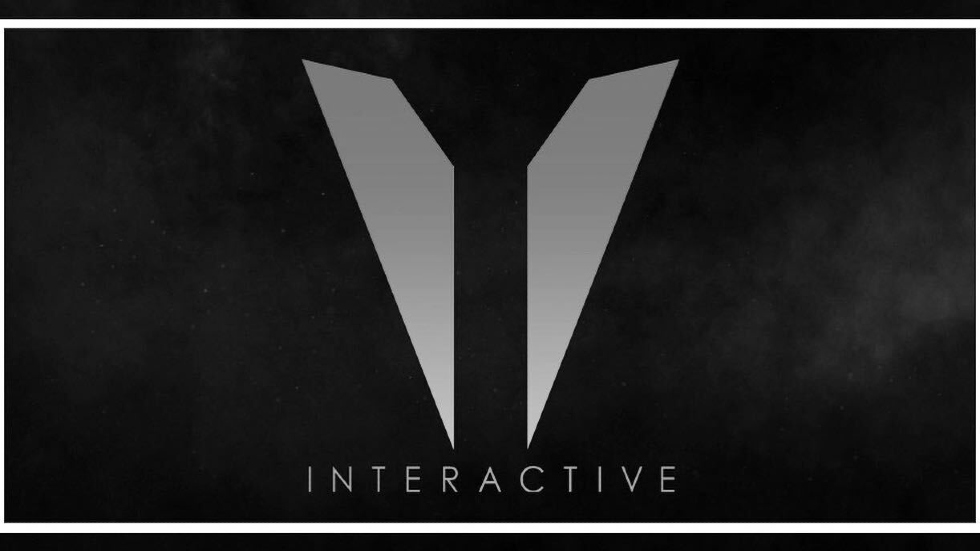 The developer behind last year’s Disintegration, V1 Interactive announced it will be shutting down the studio.

The exact reason behind the closure wasn’t given but the poor sales and performance of the studio’s 2020 debut game might be a possibility for the studio’s shuttering. While this is just one platform, its all-time peak of 539 players on Steam Charts can be surmised that the game failed to find a big player base. It’s not a surprising fact as the game’s multiplayer servers were shut down by the developers, who said the decision was made based on lack of player interest; the single player aspect of the game is still playable though.

We are sad to inform you that V1 Interactive is officially closing.
We want to thank all the talented people at V1, both past and present, who helped make the last 5 years wonderful.
And a heartfelt thanks to the amazing community that supported us. pic.twitter.com/XX6Sxtc32o

In response to the announcement on Twitter company founder and Halo co-creator. Marcus Lehto said that the company was forthcoming of the developer’ future or the lack thereof and before the announcement has been supporting the studio’s 30 employees a chance to look for new jobs

“At V1, our priority has been to the wellbeing of our employees. We’ve been transparent with them about the state of things for months and are making this decision now so they still have ample time to search for new jobs while being supported by our studio,” Lehto says.

The Washington-based studio was formed back in 2014. The Private Division published the developer’s first game, Disintegration which takes place 150 years in the future when a threat of extinction has led many humans to integrate their brains into robot frames.

Disintegration was announced at Gamescom 2019 and less than a year later the game was released back in June for PC, PS4 and Xbox One.