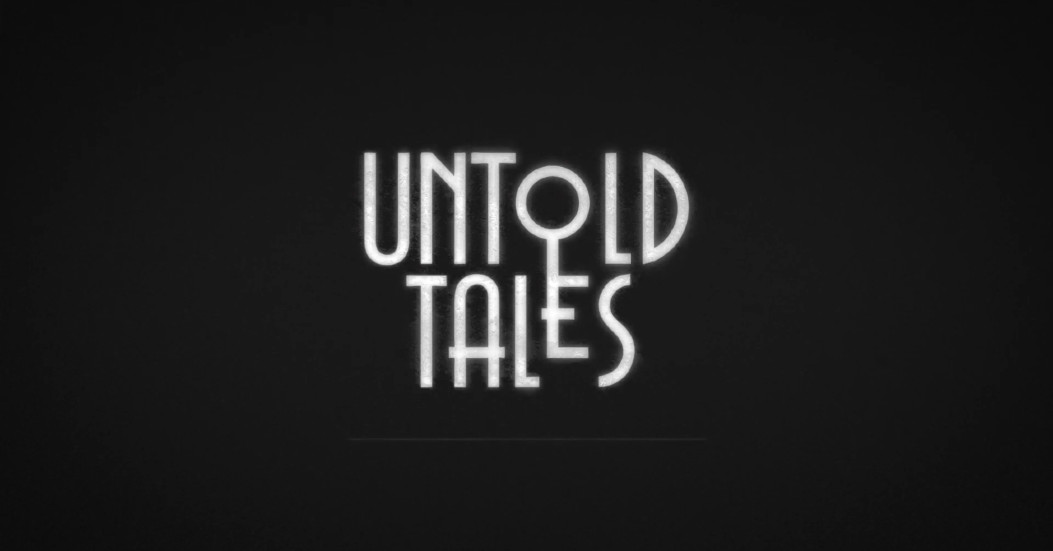 Untold Tales Is a New Studio of Former Techland Staff

Four former Techland employees have come together and opened a new publisher’s house. Today, we’re learning more about what the idea behind Untold Tales is and how they will be approaching the industry.

With a focus on single-player titles that excel at telling stories, the plan is to gather a handful of titles each year and publish those games. Essentially, by being selective and focusing on a manageable workload, Untold Tales wants to ensure devs are taken care of throughout the process.

“Being selective and only focusing on one or two games at a time ensures our devs are taken care of both during and after production and not feel like they’re just another name among 10 others we’re juggling,” Untold Tales CEO Maciej Laczny. “We also want them to feel they’re allowed to focus on putting their game out where they are wanted. Times have changed significantly in how best to put a game out and that also means some platforms are better than others for certain games. It just doesn’t make sense to force devs to be everywhere to try to maximize exposure.”

This essentially makes Untold Tales an ideal broker, as this allows the developers to in essence, “cut the crap.” From skewed publishing agreements, convoluted demands right through to vague communication and messaging to players – those are all out. Rather an approach that is fair and custom to each game will be in place while overall being data and community-focused to ensure time, effort and resources are spent on doing things that actually benefit both the developer and the players.

And Untold Tales has already secured clients! They will help bring both The Hong Kong Massacre, a “stylish slow-motion manipulation top-down shooter by Swedish devs VRESKI,” and Beautiful Desolation, “the isometric adventure game set in a post-apocalyptic Africa from renowned South African devs The Brotherhood.” There is also a third unannounced PC and console title coming but will be revealed at a later time.

There is a great interview with the team at Untold Tales here.