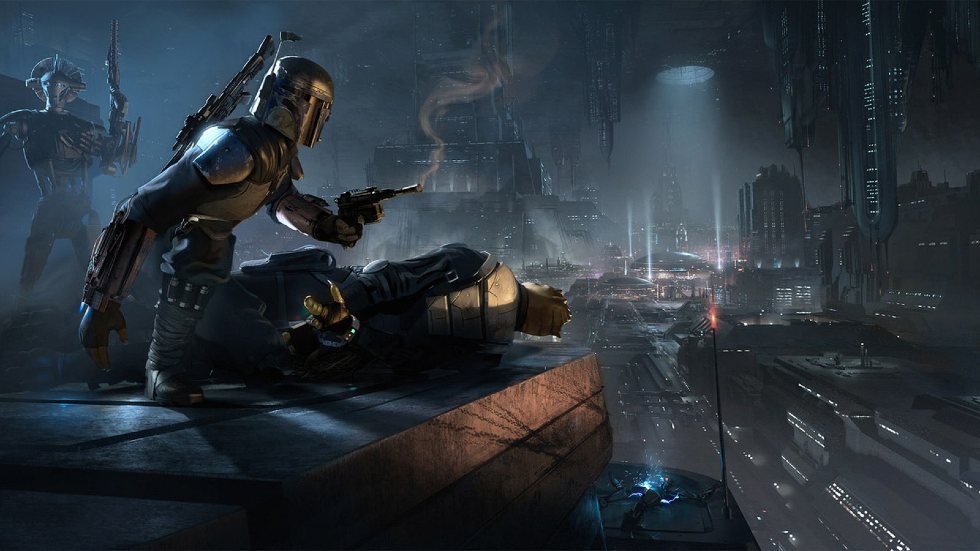 One of the most disappointing game cancellations for me was when Disney went and axed Star Wars: 1313.

The game was developed by LucasArts and was revealed at E3 2012, going on to be met with positive reception after a gameplay demo teased a new project in the Star Wars universe. It wasn’t until several years after the game’s cancellation that we learned the plan was to allow players to step into the role of Boba Fett.

A new video has surfaced from The Vault, a YouTube focusing on the original Battlefront 3, revealed a new clip of Star Wars: 1313, showcasing a Boba Fett gameplay. In the video, we see bits and pieces of gameplay mixed with unfinished levels and artifacts on Coruscant.

Much of the work shown is unfinished but also shows off enough to reveal what playing as the iconic bounty hunter would have looked like. It is a shame we’ll never see the game come to life and reach players but it’s also neat to see what the game was aiming to be as it drew inspiration from the Uncharted series. There’s a chase sequence shown that is unfinished as Boba Fett navigates a meat locker and onto his target.

When LucasArts first revealed this project, we had no clue it would star Boba Fett. Instead, the developers planned to kill off the original protagonist before giving the Mandalorian clone the spotlight.