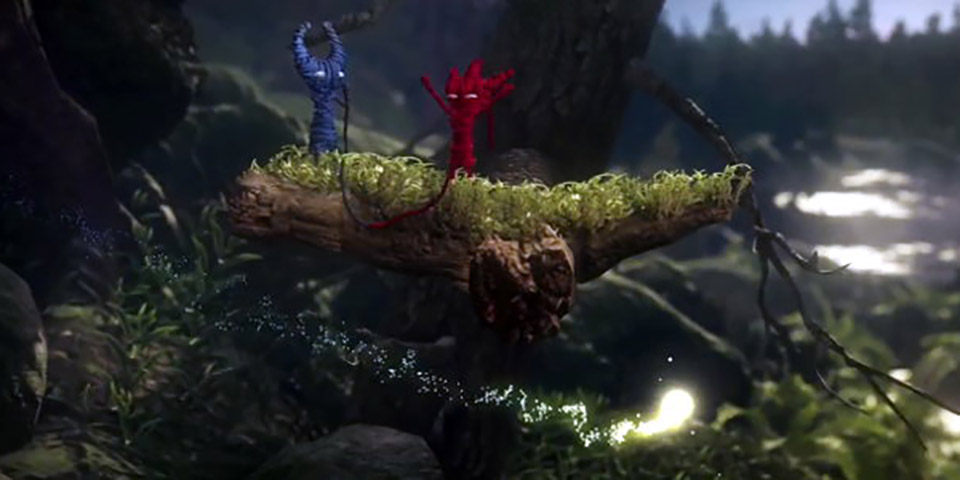 Unravel came as a surprise hit when it launched in 2016, and a game I thoroughly enjoyed due to its wonderful platforming and inspired look. Surprisingly, EA revealed today that not only was a sequel announced at EA Play, but that the game is out today for Xbox One, PlayStation 4 and PC. Playing as Yarny (or is two Yarnies?) you can now team up with a friend in co-op to play together!