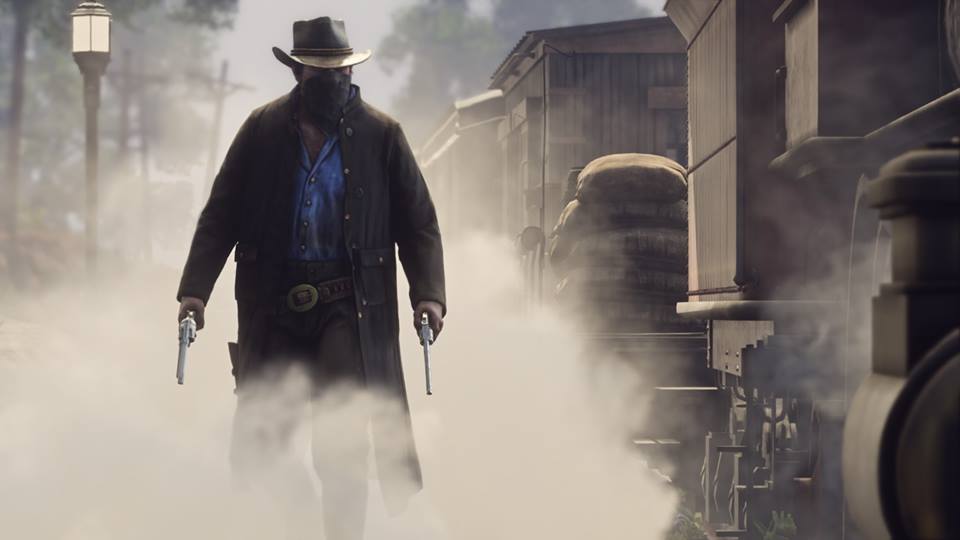 Rockstar has revealed a new in-game item from one it’s most popular series will be available in its other popular series, GTA. John Marston, the protagonist from Red Dead Revolver favored a revolver as his weapon of choice, it only makes sense that we see it now, in GTA Online, available now.

In GTA Online, Rockstar is hosting an in-game treasure hunt that leads to the revolver from Red Dead Redemption, you can specifically find it in Los Santos, and the gun will even carry over to Red Dead Redemption 2 next year when the game launches on Xbox One and PlayStation 4.

The double-action revolver will include rewards to those who use it, complete the Headshot Challenge in Freemode for a GTA$250,000 reward. Not too bad, eh?

I’d say get it started as soon as you can, who knows how Rockstar will handle the event if it is a timed event or anything like that.