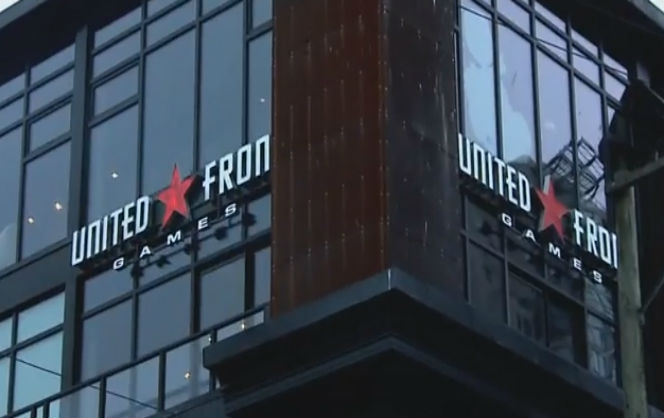 The news is rather shocking given that United Front just released their latest game, Smash + Grab, a few weeks ago and the game has just been up for free on Steam this past weekend.

The news isn’t 100% but we’ll be sure to follow up as soon as things become concrete.