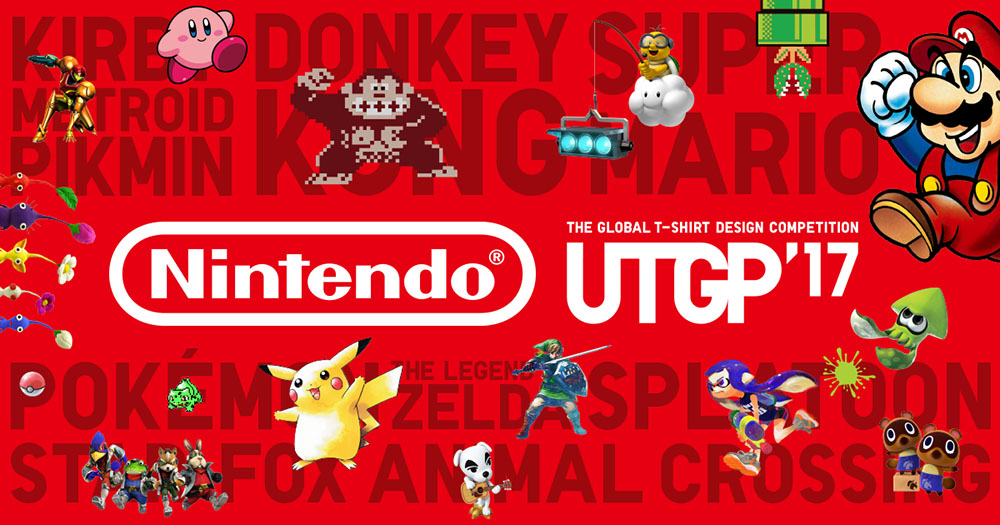 Uniqlo And Nintendo Are Making Clothing

The Japanese clothing company will join Nintendo to release shirts featuring iconic series from the Nintendo family. What’s cool about these shirts though, is that both companies asked fans to design them. The contest began in July 2016, asking fans to create shirt designs, which Uniqlo would release.