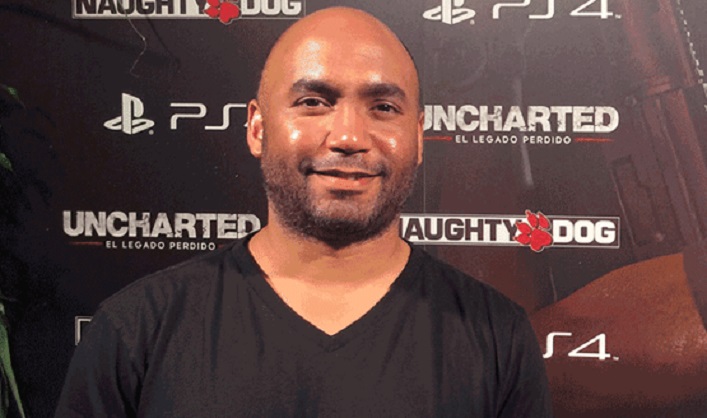 Shaun Escayg has left Naughty Dog, he confirmed today on Twitter. Escayg, who has been with Naughty Dog for several years, most recently worked on Uncharted: The Lost Legacy, serving as creative director on the spin-off of Uncharted 4.

When Escayg joined the studio, he first worked on The Last of Us, helping on the main game, as well as the DLC, Left Behind. He went on to work on Uncharted 4 as well, leading up to The Lost Legacy as his final contribution.

Seven years ago I joined the talented team at @Naughty_Dog on a project still in its infancy, The Last Of Us. Well, the rest is history. Left Behind, Uncharted 4 were fleeting and Uncharted The Lost Legacy pushed my creative growth even further- I will miss all my dogs.

It is to be noted, however, that Escayg has posted this on his Instagram:

We know that Crystal Dynamics is currently working on an Avengers video game, perhaps he is heading there to help out on what is likely a huge undertaking for the studio.

All the best, and good luck!