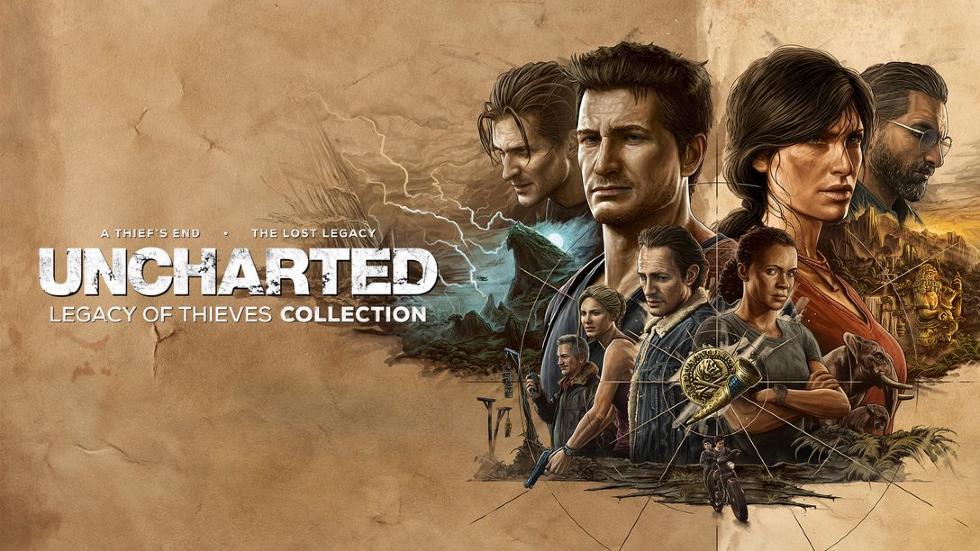 Didn’t See That Coming: The Uncharted Series Heads to PC

Sony is looking to add more of its exclusive library to PC as today, Naughty Dog’s Uncharted series is heading to a new platform. During the PlayStation Showcase today, we got a new trailer that showcases both Uncharted: A Thief’s End and Uncharted: The Lost Legacy, both coming in early 2022 on PS5 and PC.

Confirming the news on the PlayStation Blog, Rochelle Snyder, Senior Manager of Communication spoke a bit about the two titles. She confirmed that the PC version is in development over at Iron Galaxy and will release shortly after the PS5 version.

In 2016, we received Uncharted 4: A Thief’s End on PlayStation 4. This entry put a bow on the story of Nathan Drake, giving us a satisfying ending to his adventures. Then, Uncharted: The Lost Legacy was released in 2017 as a standalone expansion focusing on newcomer Nadine Ross and returning treasure hunter Chloe Frazer.