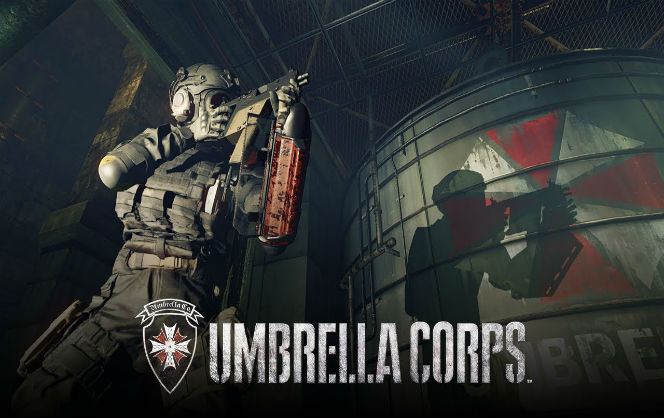 Capcom has confirmed that their upcoming title, Umbrella Corps, will be receiving a new map along with an additional “Mutated Zombie” creature type when the game launches June 21st.

The map will be based on the Antarctic Base from Resident Code: Veronica and will take place within the Umbrella Corps which is still recovering after the T-virus incident from the game previously mentioned. In its disheveled condition, players can find many vantage points and utilize cover points to endure thrilling, fast paced hide and seek gameplay.

Also joining in on the mayhem are the special “Mutated Zombies” which can be found in the single player and Multi-Mission modes. This type is harder to kill than normal zombies and are immune to your Zombie Jammer even making it temporarily ineffective against other creatures around you.

Umbrella Corps is a fast-paced third-person shooter set in the Resident Evil universe. It will be released June 21st 2016 for the PS4 and PC and will cost $29.99.