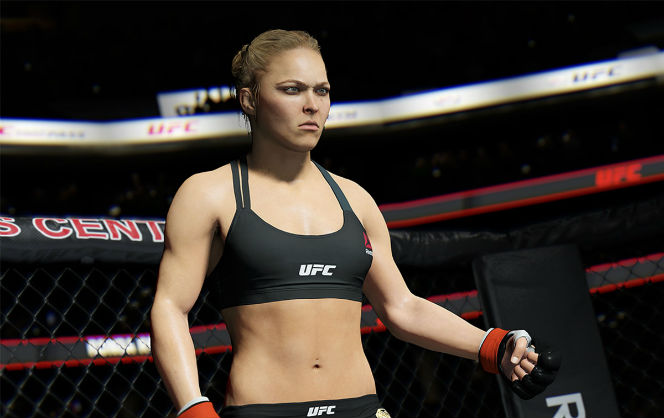 While EA Sports UFC 2 won’t be released until March 15th, members of EA Access can try out the game starting now. If you have EA Access you can play the full version of UFC 2 for up to 10 hours with the Play First Trial which includes all game features, modes, and a roster of over 250 fighters to chose from.

Worried about wasting time leveling up only to have to start over when the game comes out? Don’t fret, all progress made in the trial will be carried over when fans purchase the full game. Members will also receive a 10% discount on digital copies of the game, along with all EA content including full games, and DLC on Xbox One.

Feel what its like being up against the greats such as Conor McGregor and Ronda Rousey without having to grab a change of pants afterwards. Experience all the new features EA Sports UFC 2 has to offer with Knockout Physics, Dynamic Grappling, Next-Level Submissions, and Ultimate Defense.

But wait there’s more. Membership also grants you access to the Vault, a growing library of games that you can play as much as you want including: FIFA 15, Battlefield 4, Dragon Age: Inquisition and more.

Get hyped with this trailer showcasing the new features in EA Sports UFC 2: