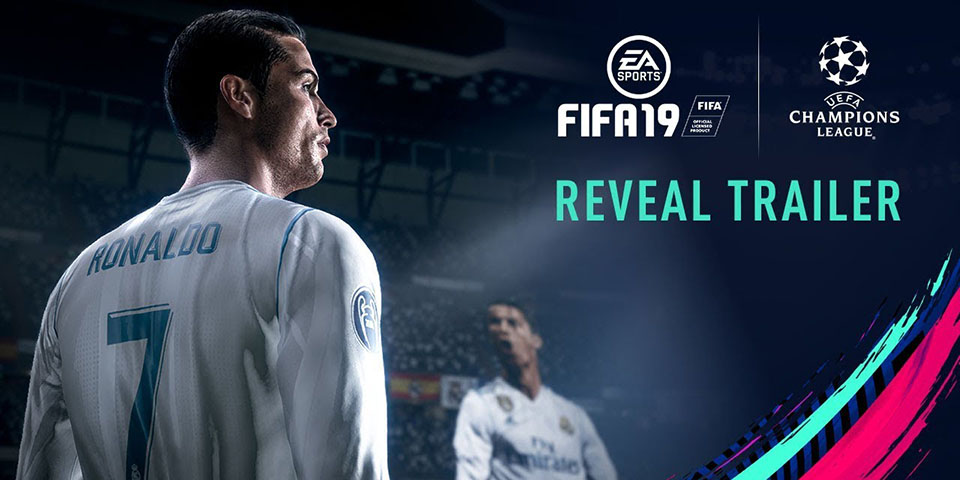 This is it – finally, FIFA has secured the rights to the one of the biggest tournaments in the world: Champsions League! Champion’s League has been with Konami’s PES series, and with the huge reveal today during EA’s Play event, it looks like Konami will now truly be left in the dust and effectively in sales as well. There’s something special about Champion’s League and to finally be able to play with my favourite team all the way to the top, is why I’ll make the return this year.

Not only that, but EA revealed that right now, with the World Cup only weeks away, there is a free trial of FIFA 18 for all platforms. This allows you access to the entire game as well as the recently released World Cup mode.