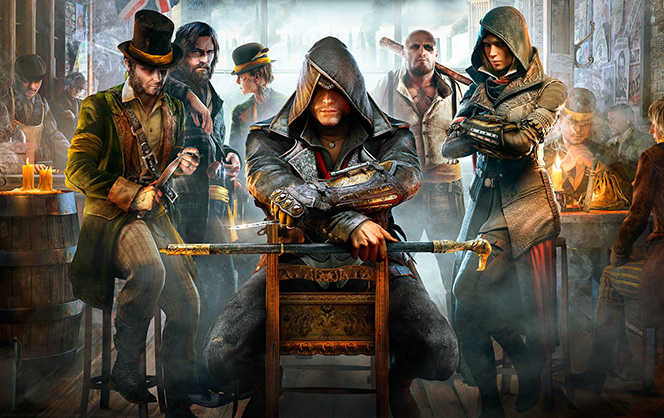 When playing through the game there at a certain point that a symbol will appear, a few fans reported it appearing while playing Sequence Six. The symbol’s appearance is also accompanied by a strangely familiar voice that lures the player closer to the symbol. It becomes apparent that the symbol is actually a portal and players have the option to accept a mission. Once you accept the mission, you are transported to London in WWI and play as Lydia Frye, probably a descendant of the games protagonists Jacob and Evie Fyre. Instead of a brief mission this sequence is an open world area and has its own set of missions and collectables. More exciting is, when you complete a mission you are able to view pieces of a monologue told by the familiar Juno, who also appears throughout the Assassin’s Creed series. In Juno’s monologue she speaks about the First Civilization and provides a hint of the series movement to a bigger narrative in the future.

Given the length of this sequence it could have easily been an option for Ubisoft to sell this after release as a DLC, but their choice to have it within the game has me and other fans speculating that this is crucial to the future of the series. Whatever this teaser means for the future of Assassin’s Creed series, we know that it will be good if Ubisoft continues to surprise fans.

Nappa and Raditz Are Back| Dragonball Z Extreme Butoden