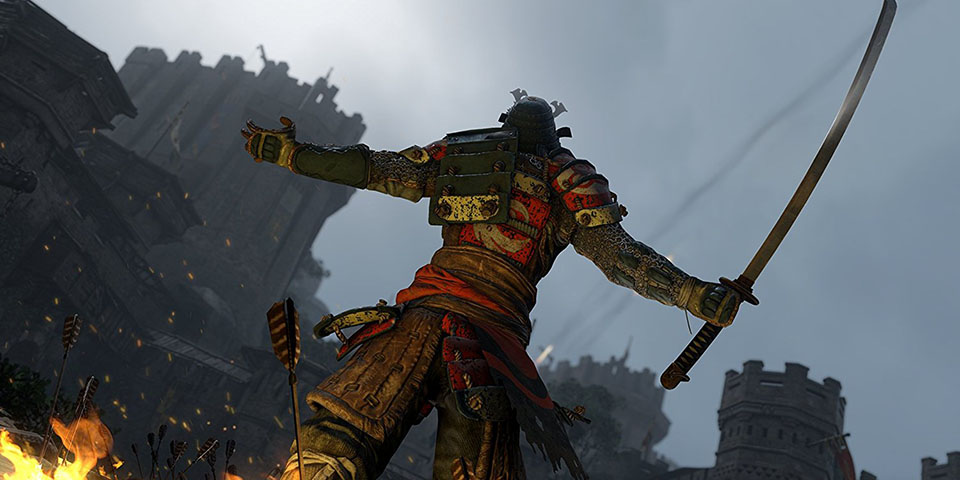 Ubisoft’s For Honor Gets Free Weekend Next Week

For Honor has been a wonderful new addition to the Ubisoft family, I’ve spent hours completing as much as I could, working on grinding out new characters and costumes after obtaining my platinum. Earlier today, Ubisoft announced another For Honor free weekend to take place on May 3 that goes until May 6.

So what does the free weekend include? You get access to the entire game, including all multiplayer maps, campaign, and 12 combatants to choose from.

There’s more though, as a new training program, aptly called the ‘Warrior Training Program,’ a new way to earn rewards. Owners of the game will also receive two weeks of Champion Status when playing with the group from the free weekend, which offers XP boosts to players and their team as well as more loot following a match, this is valued at 8,000 Steel.

During this free period, those who are interested in purchasing the full game can do so for a discounted price of up to 75% off discount on For Honor in all digital stores before May 15 and keep their progress from the free weekend.