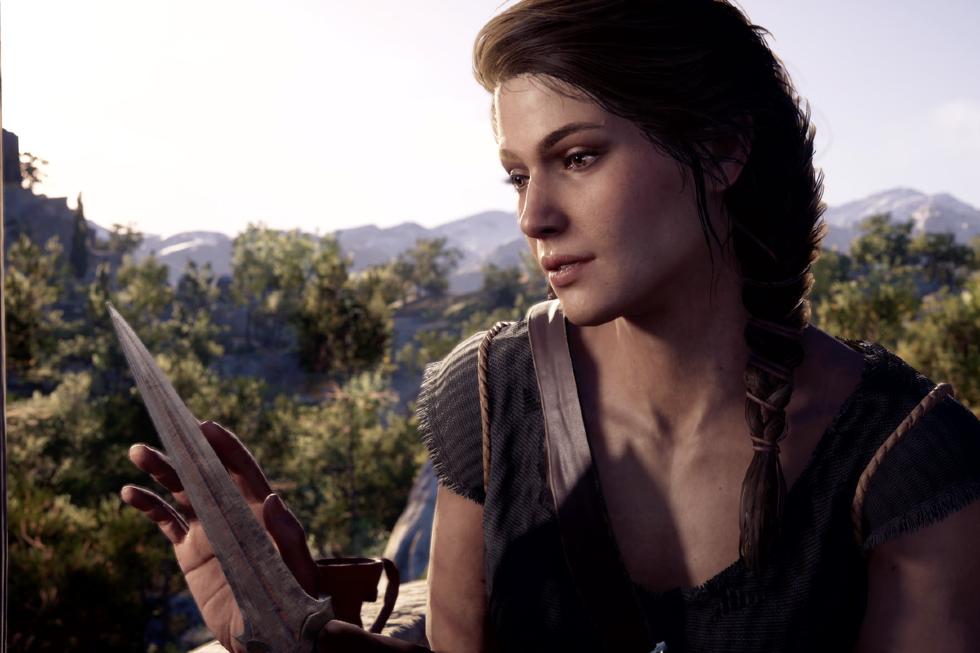 A new report from Jason Schreier of Bloomberg puts focus on conduct over at Ubisoft, with his article painting a picture of just how chaotic and concerning the workplace was. There’s a ton to unpack but let’s start with the most recent Assassin’s Creed and how the Spartan heroine Kassandra was always meant to be the true canon protagonist but executives didn’t like that decision, telling developers that women simply do not sell video games.

As proven wrong but years of popular and positive female protagonists, Serge Hascoët was the reason behind the decision to include Alexios in Assassin’s Creed Odyssey in 2018. Schreier posted an anecdote about the former Chief Creative Officer’s position and his reach and it paints a picture of the former executive who could greenlight or cancel a project with one word.

Here's an anecdote about Serge Hascoët, one of Ubisoft CEO Yves Guillemot's close friends and, until his resignation this month, chief creative officer for decades. With one word, Hascoët could greenlight or cancel a game. Devs would spend months preparing for "Serge meetings." pic.twitter.com/a4EhR8HprY

Incidentally, this goes further back with 2017’s Assassin’s Creed: Origins and as far back as 2015’s Assassin’s Creed Syndicate. Hascoët role in Origins consisted of a ton of pushback on having Aya as the playable lead, a shift that would have occurred after Bayek was killed or incapacitated early on, leaving the player as Aya for the rest of the game. Aya’s role within the story shrank and Bayek’s story was expanded to fill in the gaps. Going back to Syndicate, twins Jacob and Evie Frye were supposed to be given equal playtime but the idea was scrapped in order to give Jacob more screentime.

Schreier’s article paints a picture of Hascoët, who “openly expressed disdain for linear storytelling and cut scenes, the interstitial videos that exist between gameplay to advance the narrative. The writers had to find ways to keep his attention, and often that involved installing a strong male lead, the employees say.”