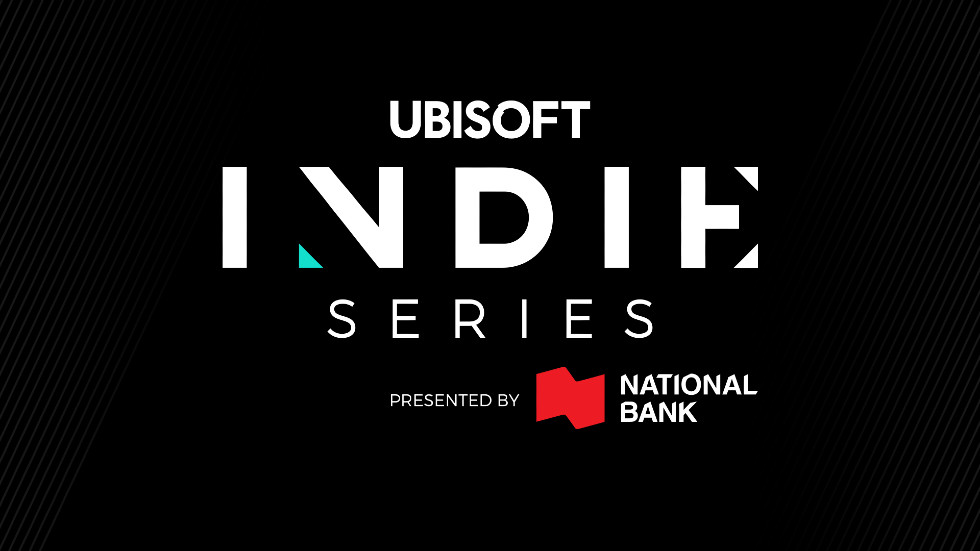 The 2022 edition of the Ubisoft Indie Series is open!

The launchpad tournament run by Ubisoft’s Toronto wing is now in its sixth year and a lot has changed since its first iteration.

One thing that hasn’t changed though is funding partner, National Bank, who is helping Ubisoft hand out a total of $75,000 cash prizes and mentorship — as well as further assistance with financial tools, creative assistance and access to the marketing power Ubisoft has at its disposal.

This year, Ubisoft and National Bank will award a $50,000 mentorship grant to the winning studio, while there will also be a $25,000 mentorship for an additional special studio. 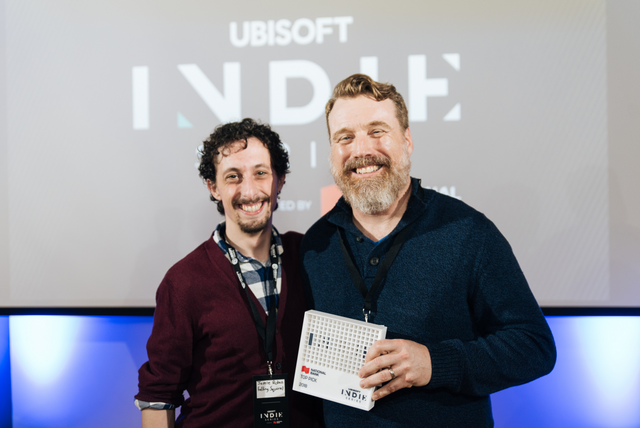 “We understand just how difficult it can be to break into the video game industry as an independent studio. Having access to vital funding and guidance from those working in the industry is critical in achieving success,” says Francis Baillet, who is vice president, corporate affairs at Ubisoft. “Through the Indie Series, we’re thrilled to connect with our colleagues, share knowledge and expertise, and ensure Canada’s video industry continues to grow and become a worldwide leader.”

And if you think National Bank is only holding the purse strings, Tuyen Vo, head of technology and innovation banking at National Bank quips that you think again. “Our Technology and Innovation Banking Group offers personalized advice and tools to businesses so that they can power their ideas. It was only natural for us to go one step further to support video game entrepreneurs through this partnership.”

So who’s eligible? Any studio based in Ontario that currently has 50 or fewer employees. Every entry submitted will be judged by a jury panel of equal parts Ubisoft and National Bank. The group will take into consideration the overall concept, marketing and business plan, among other elements. As the years have passed on, the jury has also been striving to pay greater attention to studios committed to equity, diversity and inclusion in their games and/or teams. The top 10 studios will be called upon to present their project in May.

A great example of fitting inclusion and diversity in gaming is Niagara region’s Falling Squirrel Inc., who won the special $25,000 prize in 2018 by submitting The Vale: Shadow of the Crown, an adventure told through audio and intended to enrich the lives of blind gamers but to be enjoyed by all. Ubisoft helped bring the game’s immersive sound design to life, says studio founder, Dave Evans, “The prize money gave our very small company some essential breathing room for making a quality budget game and perhaps most importantly, our team received much-appreciated mentorship that influenced the narrative, gameplay and sound design of the game in overwhelmingly positive ways.”