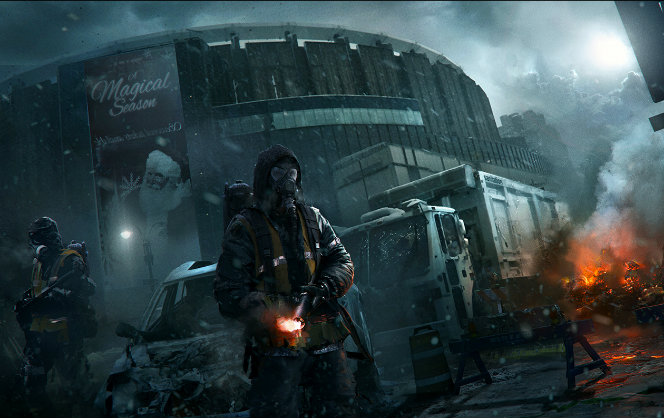 Ubisoft Will Crackdown On Division Cheaters Tom Clancy’s The Division launched last month and since then the game’s release on PC has been plagued with cheaters and those who exploit the game. In a blog post over on the company blog,Massive has spoken in detail about how they can detect cheaters and what happens when you get caught doing so.

Cheating players have been an issue for a number of you in the Dark Zone, and we’ve heard this feedback loud and clear. We are strengthening our efforts to address this problem, as described below.

First, we have implemented new cheat detection methods that have allowed us to identify many more players currently using cheat engines in the game. We have already caught more cheaters in the last few days than we had in total during the previous weeks. As a result, we will be handing out the biggest wave of suspensions and bans to date over the course of the next few days.

Second, when cheaters are caught, we will now apply a suspension of 14 days on first offense (instead of the previous 3 day initial suspension). Second offense will always be a permanent ban.

We anticipate these two changes will noticeably improve your experience. New upgrades on cheat detection are underway.

While these methods sound like a step in the right direction, those who push will push back harder and will now essentially have a game of cat and mouse between Ubisoft and these cheaters. If you’re someone who plays fairly and doesn’t create trouble for those who play around you, you’ll be fine.

The game is a success and in a game where everything is online, you’re bound to get lots of bad apples who look to unhinge the world around them for their own benefit.

Read more over at the official website, it’s a good read!